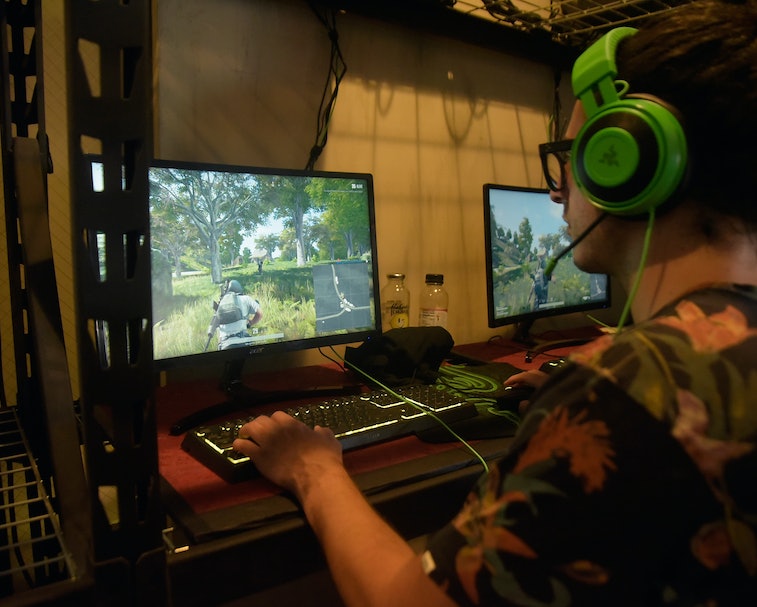 Now that people are finding themselves with more free time, whether from unemployment or the removal of commuting time, hobbies are becoming a bigger priority. If you weren’t already aware, a few years ago Amazon acquired game streaming service Twitch, so Amazon Prime members can access a monthly selection of games for free and keep them forever. Twitch’s monthly batch of free games for April includes titles that would collectively cost more than $100 if you bought them via Steam. They cover a wide array of genres, so you're unlikely to love them all, but given they're free, it's worth trying them out of even only one eventually proves aligned with your preferences.

How to get the games — If you’re new to this phenomenon, you’ll need to have both a paid-up Amazon Prime membership and a free Twitch account to get started. After you’ve linked the two accounts, head to Twitch Prime and choose which games you want to play. In addition to these games, Twitch Prime users get free loot for certain titles throughout the month of April. These are the five titles on offer:

You can play any of these games using the Amazon Games App or Twitch Desktop, and they won’t expire come May.