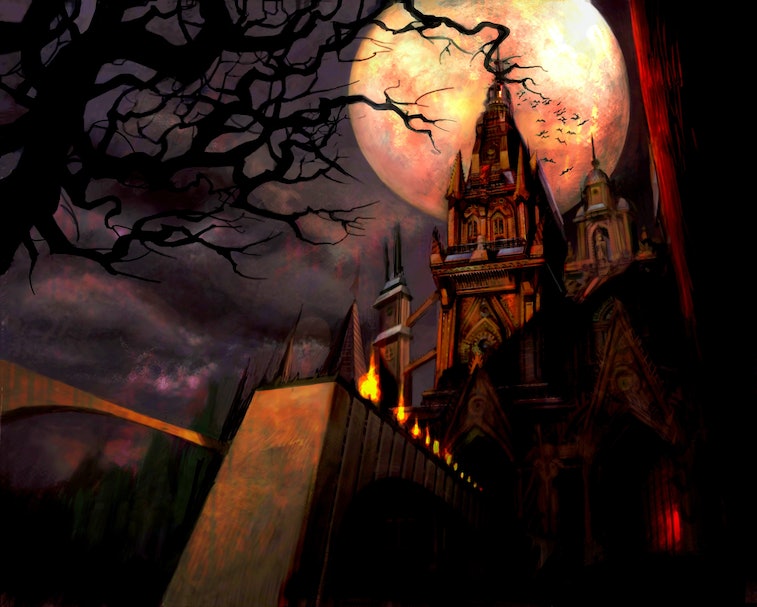 Both listings (one in Australia, one in South Korea) called the game Castlevania Adventures Collection but offered few other details. Konami, for its part, did not respond to any requests for comment about the collection. The publisher hasn’t broken that silence in the intervening months, either.

Now another listing has revealed itself, this time in Taiwan’s game-rating database. Details are still very scarce, seeing as Konami hasn’t blessed us with an actual announcement yet. But the new listing does leak a few pertinent facts about the collection, including the fact that it’s not only Nintendo fans who will be able to play it.

Looks like it’s not exclusive — The original Castlevania series was, for the most part, relegated to Nintendo consoles. That’s where it premiered and that’s where Konami continued to release new entries.

Castlevania Adventures Collection won’t be a Switch exclusive, though. We already had an inkling this might be the case; Australia’s rating filing mentioned that it would be a multi-platform release, though it offered no details as to which platforms would see it.

Taiwan’s filing apparently answers this question, at least. There are four separate entries on the Taiwanese site: one for the Xbox One, one for the PlayStation 4, one for the Switch, and one for PC.

We’ll take it — Other than a title and, now, the mention of each console, Castlevania Adventures Collection is still very much a mystery. Konami hasn’t even mentioned the title exists in development.

Many fans are speculating that the title of the collection alludes to three games released for the Game Boy Advance: Castlevania: Circle of the Moon (2001), Castlevania: Harmony of Dissonance (2002), and Castelvania: Aria of Sorrow (2003). All three games are currently unavailable to play on modern consoles (barring emulation, that is) so they’d be a welcome addition to the lineup of classic game collections already available. Actually, you can play all three on the Wii U’s Virtual Console… but we don’t really talk about that.

According to the rating listings, Castlevania Adventures Collection is being developed by the beloved game preservationists at M2, the company behind Castlevania Anniversary Collection, which is currently available for the Switch.