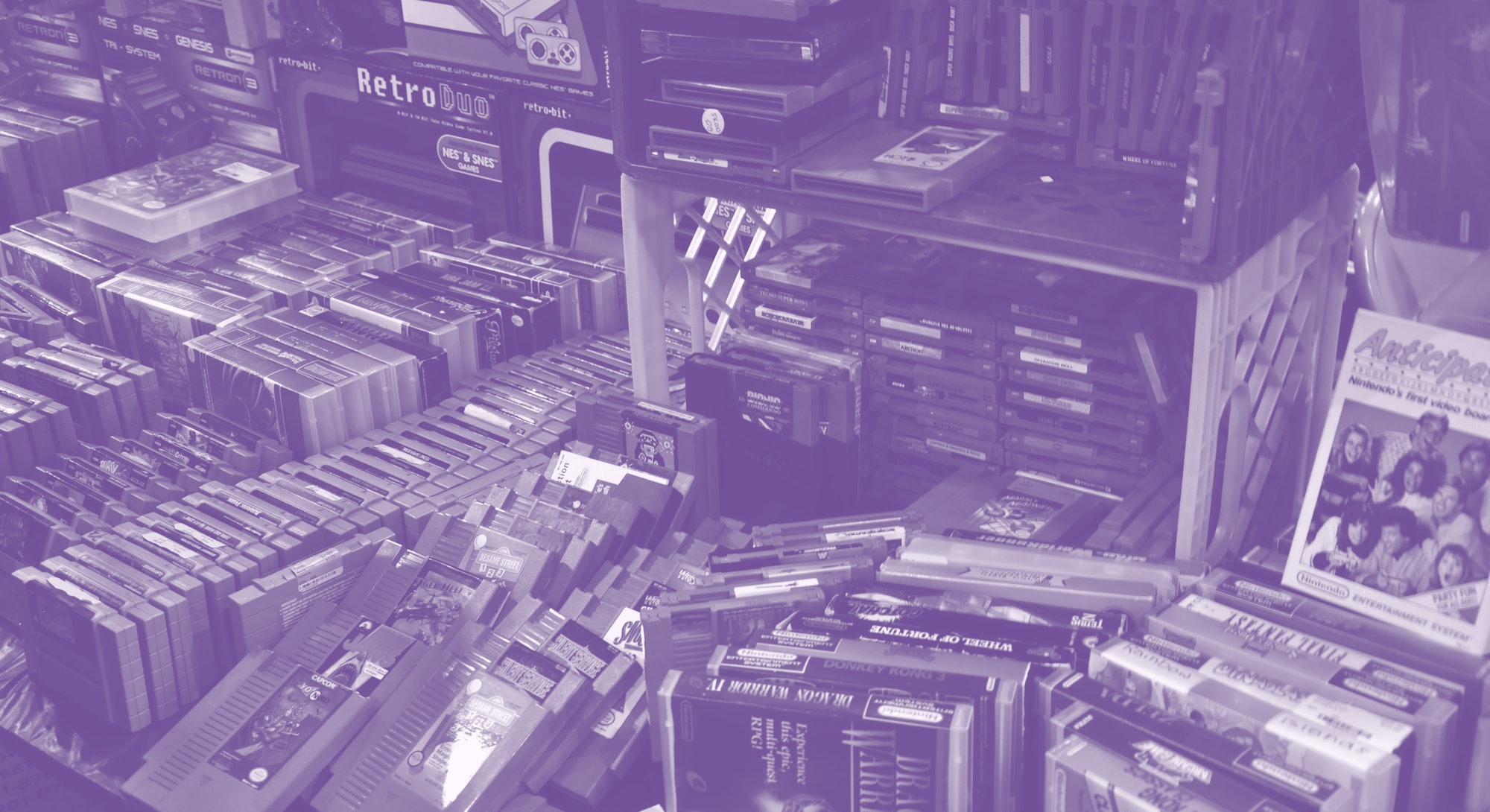 How do you know when you have too many games in your Steam library? That's the question I kept asking myself throughout the year that was 2021, especially the latter half.

I would hear about some awesome new game through a friend or article and then take a look at the dozens (if not hundreds!) of games on Steam that I haven't even installed in the years that I've owned them, and a pang of guilt would stab me in the gut.

As a person who ostensibly writes about video games for a living, I've always felt a vague duty to keep up with the biggest releases of the year, even the heavy hitters that I normally wouldn't play otherwise (...here's looking at you, Ubisoft). Though I would always miss a big name or two — usually an Assassin's Creed, I'll be honest — I at least attempted to familiarize myself with every game that could conceivably receive a GOTY nod. Then the pandemic hit.

Too much sand in the hourglass — Even as the number of major triple-A titles released per year has dwindled in recent times, the proliferation of high-quality indie games has made it literally impossible for all but the most obsessive of us to keep up. While this has led to a massive miasma of FOMO overtaking the games-writing-complex, we should instead consider it for what it truly is — an excuse to focus on the games that actually matter to us, rather than allow the groaning machinery of the industry dictate what's "important."

While the pandemic undoubtedly increased the average amount of gaming time in the world — except, perhaps, for parents — it also spilled out into other aspects of life. Speaking for myself, more pressing plague-era concerns meant that I had quite a bit less cash to spend on promising indie releases with names like Soul You Later, Ultra Gun Shooters 3, and Turnip Boy Commits Tax Evasion. (One of those is real; can you guess which one?)

Picking and choosing — Of course, I could simply take the usual path of the games journalist or content creator by requesting a free copy of the game from the publisher, but I would rather fork over my own money, especially for games with less than 100 Steam reviews. As 2021 proceeded, however, I simply found that I had less interest in checking out the most hyped releases of the year than I usually do. Instead, I found myself following the whims of my own taste in exploring the unknown recesses of my own Steam library, as well as stacks of classic games I always told myself I would get to someday. In short, it was the year of the backlog.

I spent quite a few hours whirling and boosting through the spiraling tracks of BallisticNG, an indie racer forged in the image of the classic Wipeout games — despite the fact that I've never even played Wipeout. I gave the much-maligned Dark Souls 2: Scholar of the First Sin another chance, only to find that the worst Souls game is still pretty damn good. And I hacked my way through a half-dozen of the classic Castlevania games after a lifetime of ignoring them, and it turns out that Rondo of Blood is indeed as good as everyone says.

Making meaning — I should emphasize that I did play some games that were released this year, and nearly all of them were excellent. Metroid Dread was a return to form for one of my favorite franchises in gaming, and Resident Evil Village combined the pulse-pounding action of RE4 with the top-notch environmental design and world-building of RE7.

Overall, I think the ongoing challenge of the pandemic fundamentally changed the way that I interacted with video games. No longer was I content to simply slog my way through whatever title I had installed at the moment; I wanted to make little challenges for myself to complete, like playing through every Castlevania game prior to Symphony of the Night, or beating Sekiro: Shadows Die Twice on a harder difficulty setting called Charmless. For better or worse, in the absence of a social life and with the weight of the second year of the pandemic bearing down on me, I needed my gaming time to mean something. And I don't think I was the only one who felt that way.

Guiltless gaming — I started 2021 on a desperate mission to finally complete all of the games that I had left unfinished the previous year, like Salt & Sanctuary. I thought this would give me the fulfillment I sought. But as the year progressed, I finally admitted to myself that I'm allowed to abandon games that just aren't grabbing me anymore. With no offense to its developers, after taking the six or seven hours I needed to finally wrap Salt & Sanctuary, there's nothing in that game's crumbled fantasy that I haven't seen in the works of From Software or the many games they've inspired.

In all of the swirling cultural trends that surround gaming, it's easy to forget that video games are supposed to be fun — a break from the trials and travails of real life. I'm often reminded of a Reddit comment that stated that many gamers treat their backlogs as a list of chores, when they should treat it more like the metaphorical candy store of our childhoods. As it turns out, when the store is always open, it's harder to muster up the excitement that it deserves — no matter how wonderful the confections are.

Come what may — As 2022 draws near, I'm not quite sure how I'll manage my own candy store in the new year; though I missed a lot of notable indie games, I suppose I'm just going to add them to my wishlist and wait for a sale, like a good patient gamer. (I have a little more room in the budget for it, so maybe I'll splurge a little.) Instead, I plan to take a deep dive into my favorite genres, particularly the old-school first-person shooter, to see what unknown gems have been mined in the intervening months, like Ultrakill and HROT.

I'm going to stick to the games that are important to me, no matter how old they are, and I'm not going to feel guilty when the rest of you are crawling your way through the next Ubisoft open-world epic. I know it's not for me, and I'm giving myself permission to ignore it. Unless, of course, my beautiful and lovely editor tells me otherwise.