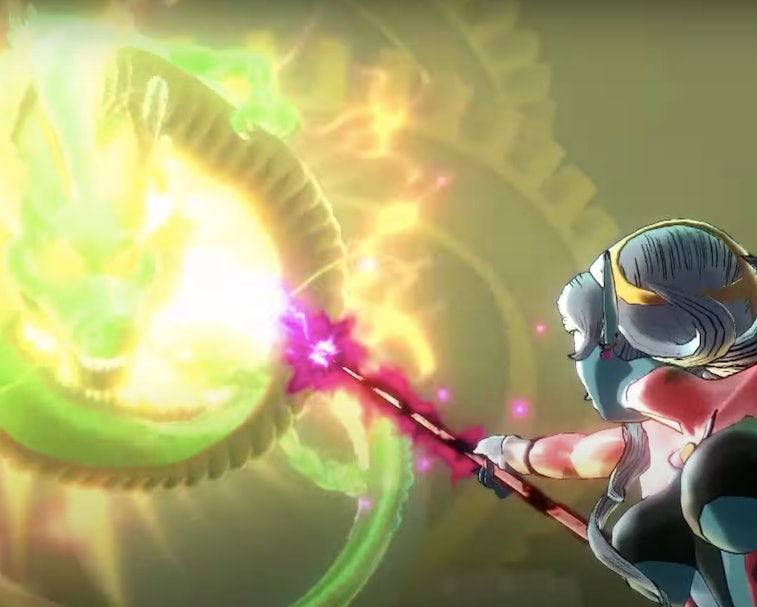 Usually, video game sales are based on a specific game or franchise — but Nintendo is running a huge promotional deal on the entire anime game space for the next week. From One Piece to Dragon Ball Z to My Hero titles, there are over 15 games to save on and discounts upwards of 80 percent until May 26.

The sale includes some of the most popular anime games from the last few years, perhaps most notably Dragon Ball Z Xenoverse 2 and One Piece Unlimited World. The former is being reduced from $49.99 to $9.99 while the latter is undergoing a $39.99 to $7.99 reduction.

Nintendo is running a huge sale on anime games this week for "AniMAY," including titles like Dragon Ball Z Xenoverse 2, Jump Force, and One Piece Unlimited World, which is less than $10 right now.

For the diehard DBZ fan, I’d recommend Xenoverse 2 as it provides the smoothest and most straightforward fighting game experience. For fans of the Budokai series, Xenoverse is a good way to mine that nostalgia while offering general improvements to look, mechanics, and overall world. While it may not provide you with hours upon hours of solitary enjoyment, it’s the ideal game to have some friends over to play and talk some shit on the couch (something you can finally do now, if you’re vaccinated).

Otherwise, the calling card of this sale would probably be the deluxe edition of Jump Force, which can be best summarized by the following: What if we had an MCU but for manga and it was a fighting game.

Jump Force collects the major characters from a number of popular manga/anime like Yu-Gi-Oh, Naruto, and Bleach, among others. Keep in mind, if you haven’t finished reading or watching the intellectual property upon which the game is based, there are spoilers at every turn. Despite the lack of variety in gameplay, Jump Force is gorgeous and is reminiscent of diving into the beginning of a new manga issue where the first couple chapters are printed in vibrant color.

You can get Jump Force for $24.99, down from its original $49.99 price tag and it includes all the DLC characters and add-ons. Mindset is everything when it comes to gaming and if you can get over some of the corny dialogue, Jump Force is a load of mindless fun.