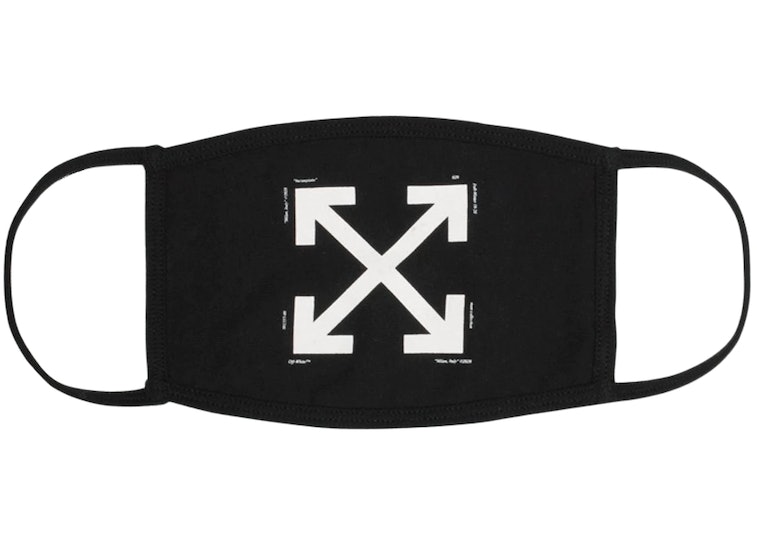 Never did I think I would see a huge resale market for masks, much less one valued at $1 million. It’s 2020, though, so duh, this would happen. StockX revealed through its yearly review that face masks were its eighth most popular trend to shop in 2020 — so much so that shoppers spent over a million dollars on masks through the site alone.

In streetwear, masks aren’t a new phenomenon. Just prior to the beginning of this hellish pandemic, Off-White released a face mask as merely an accessory. On clearance, it retailed for $50, before then reselling for $370 on StockX after the accessory gained a new usage in March. Sucks for anyone who returned it, including my editor. Now, hypebeasts will shell out what they have to for safety and style. Demand is high, meaning places like StockX can make a pretty profit off of the protective gear.

The money is in the mask — According to StockX, resale prices peaked in April. In February, the average mask was selling for $90, but by April, the average price was $160. That's nearly double the OG amount. As of December 2020, masks are selling on StockX for around 101.6 percent over their original price. Not bad!

Jesse Einhorn, StockX senior economist, told Yahoo Finance that Virgil Abloh’s Off-White and BAPE are the two biggest mask brands on StockX. Off-White saw the largest spike in sales volume, while BAPE masks saw the largest spike in resale price. Whether or not these masks actually provide medical protection is unknown. Do you have to wear a functioning mask underneath them, like this Louis Vuitton mask? After all, it’s about the hype, not the practice.

“Following the mid-March lockdowns, mask GMV (gross merchandise volume) grew by roughly 300%, while sales grew by roughly 200%. GMV growth exceeded sales growth because most masks on our platform increased in price during this time period,” Einhorn continued to tell Yahoo Finance. This means that not only were masks selling like crazy on StockX, but they were selling for a lot. Currently, a BAPE mask is going for $130 on the platform. Seems like a steal to me.

The price is kind of right — Prices have gone down as brands begin to produce and release new styles. Of course, you’ll have to grab one quickly from the original seller, seeing as the demand for resale is so high. Move too slow and you’ll be paying a lot more for that $100 mask. If you’re looking to ball on a budget, though, consider these masks under $100. Though they won’t get you as much hype, they’ll actually protect you from the coronavirus. Y’know, unless that’s something you want to sacrifice.