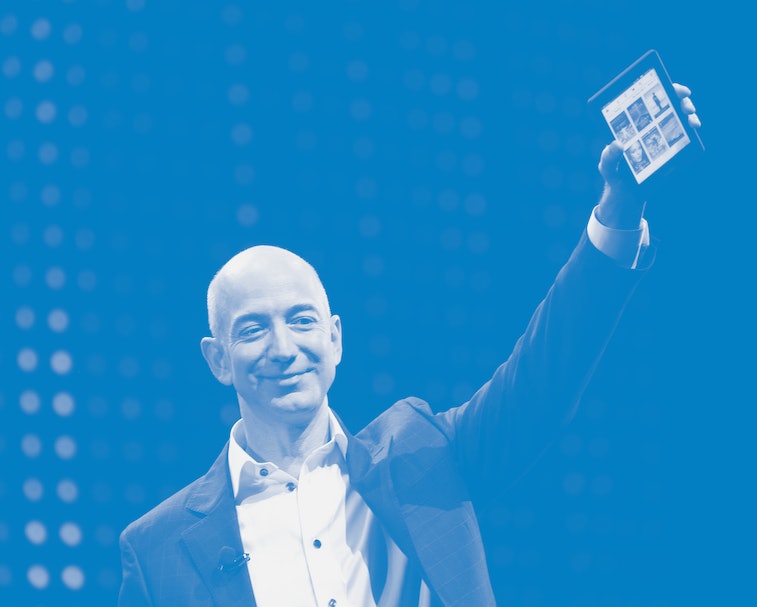 Amazon’s most popular line of e-readers, the Kindle Paperwhite, hasn’t seen a hardware upgrade since late 2018. That’s set to change sooner rather than later, if a comparison chart uploaded to Amazon’s Canadian website is to be believed.

It’s unclear when the new Paperwhite and Paperwhite Signature will hit the marketplace. Amazon definitely didn’t mean to upload the comparison chart just yet; all traces of it have now been scrubbed from Amazon’s sites, as far as we can tell.

Based on just these specs, it looks a lot like the new Paperwhite models follow Amazon’s general philosophy with the Kindle: Upgrade it only as much as absolutely necessary. It’s a formula that’s worked for the tech giant’s e-reader sales up to this point; it would’ve been immensely surprising if Amazon had beefed up the new Paperwhite any more than it absolutely had to.

Both the Paperwhite and the Paperwhite Signature Edition will include a 6.8-inch E Ink screen, up from the 6-inch screen that’s been used on every Paperwhite model thus far. Both models have been given a lighting upgrade, with 17 LEDs lighting up the screen rather than just five.

A failure of innovation — Here’s the thing about Amazon’s Kindle: It’s remained essentially the same since 2011. At the beginning of the decade, Amazon found great success in selling e-readers with 6-inch touchscreens — and it has continued to find success in selling essentially the same exact e-reader ever since. Sure, the screen’s PPI has increased, and now the high-tier Oasis exists, but, otherwise, the Kindle is basically the definition of the status quo.

Amazon holds some ridiculous amount of power in the e-reader market, selling upwards of 80 percent of all e-readers in the United States (and even more abroad). It would be so very easy for Amazon to create innovation in the space. Instead, the company chooses — every time, without fail — the most minimal of updates. It takes years to convince Amazon to even add features other e-readers have sported since day one.

Meanwhile, companies actually taking the time to create fresh takes on the e-reader are relegated to the market’s sidelines. The new Paperwhite models are a lot more of the same. There’s no end in sight to Amazon’s sameness.