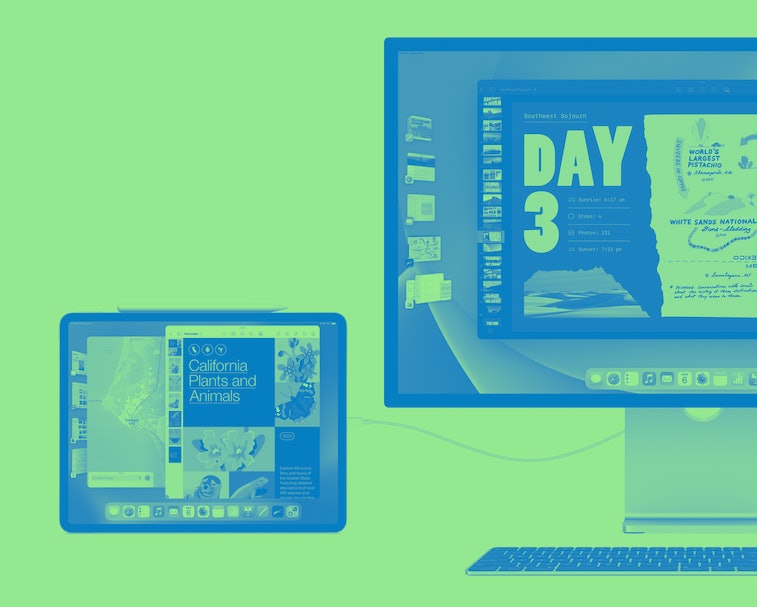 Apple is planning on delaying the release of iPadOS 16 by a month to give the major OS update more time to bake, according to a new report from Bloomberg.

Apple launches multiple hardware products and software updates every year, and prides itself on its seasonal releases. New versions of iPadOS typically ship with iOS and watchOS in September, usually not long after Apple releases its latest iPhone.

Like clockwork — Delaying iPadOS 16 is unusual to say the least, but at least there’s a good reason for it. Among the various bugs to squash, Bloomberg writes one of the issues pushing Apple to delay the update is Stage Manager, the company’s new take on how multitasking should work on iPad.

Releasing in October rather than September would also put the release date of iPadOS 16 closer to the launch of new iPad and iPad Pro hardware, which Bloomberg says could see the M2 chip head to the Pro and the introduction of an entry-level iPad with a USB-C port.

Multitasking — When it was first showed off at WWDC 2022 earlier this year, Stage Manager introduced the concepts of resizable windows and stacks of apps that you can switch between at will to Apple’s tablets — more computer-like features that larger sizes of iPad have been needing for years. Unfortunately, we found them confusing to operate when we actually checked out Apple’s betas, but at least the company was trying something new.

The iPad is a computer, and it should be able to be more complicated, Apple is just failing to explain itself and fully justify why Stage Manager might be useful.

Kill the annual update — A delay wouldn’t be so unusual if Apple didn’t try so hard to hit an annual release cycle; something that it hasn’t even consistently done in the last few years. Features Apple introduces as being part of its big numbered updates now frequently don’t ship until later — see SharePlay in iOS and iPadOS 15.

It’s enough to wonder why the company bothers at all. Maybe instead of crunching to get everything released in the fall, Apple should apply Google’s Pixel “feature drop” method and just release new software tweaks when they’re ready or could strategically produce the most positive press. Arguably, the company is already doing this with missing features that come months later anyways. Why not turn the messaging around development hiccups into features, not bugs?