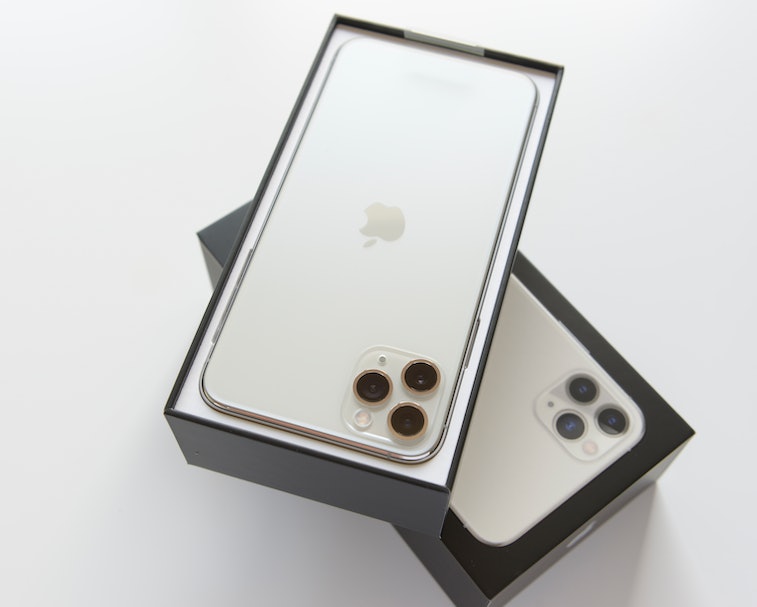 Welp, that was quick.

Just days after it was discovered that Apple was limiting iPhone purchases to two devices per person, the company has already scrapped the policy. Customers can once again buy more than 10 devices at a time, per Reuters. Drop-down menus have been restored in territories including the United States, China, and Hong Kong.

What gives? — The move was made presumably in response to coronavirus and to prevent customers from stocking up and profiting on the grey market. While production in China is nearly back to normal, it had been impacted by factory closures, thus creating a shortage.

Perhaps the shortage isn't as bad as anticipated. Weakened consumer power is sure to hurt iPhone sales around the world, and Apple may have decided throttling devices per customer would only make things worse. In February, sales were down 60 percent in China as the country was hit by the pandemic. Even before those figures were announced, Apple warned investors that the pandemic would hurt iPhone sales.

Whatever's going on, we're left to speculate, as Apple has declined to comment on the policy reversal.