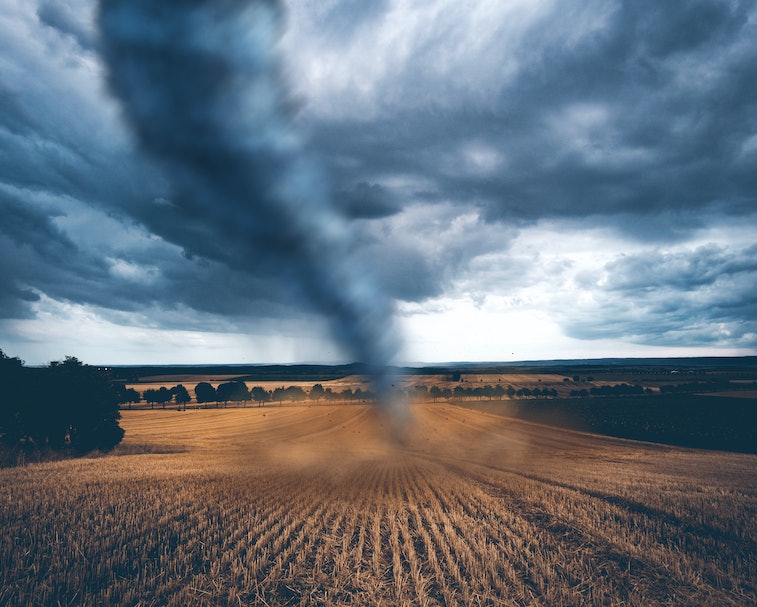 Rainy skies. Strong winds. Bright sunny days. Whatever the weather looks like, Dark Sky is known to give its users some of the most accurate and timely weather data in the world, which is why users have been willing to pay for it despite the abundance of free alteratives out there. The company is so good at what it does that Apple couldn't resist grabbing it. Dark Sky announced its acquisition by the Cupertino-based technology company on Tuesday.

It's great news for the iOS base, but Android users and third-party apps are bound to be disappointed as the service discontinues for them this summer and in 2021 respectively. Dark Sky hasn't disclosed the value of the deal.

What Dark Sky says — For Dark Sky, gaining even more subscriptions among the iOS crowd is, of course, good news and good business. The company announced the change on Tuesday:

Our goal has always been to provide the world with the best weather information possible, to help as many people as we can stay dry and safe, and to do so in a way that respects your privacy. There is no better place to accomplish these goals than at Apple. We’re thrilled to have the opportunity to reach far more people, with far more impact, than we ever could alone.

An important caveat worth mentioning here is that under this new acquisition, Dark Sky will have to adhere to Apple's privacy guidelines. If you're an iOS user and plan to try Dark Sky out, it won't hurt to give Apple's privacy policy a quick skim just to be in the loop.

But what about Android users? — This is where the acquisition gets a little dicey. While iOS users will have access to the Dark Sky app, Android users should be ready for the app's official wrap-up date of July 1, 2020. The company notes that "subscribers who are still active at that time will receive a refund."

As for the Dark Sky website, the company says that embeds, forecast information as well as maps will also run through July 1, 2020. It sounds similar to Apple's acquisition of music-recognition service Shazam, which many worry will eventually leave Android users out.

What about APIs for other weather apps? — Dark Sky enjoys a rather impressive reputation among the weather forecasting crowd. Multiple third-party apps rely on its APIs. But this is changing thanks to the Apple acquisition. According to the Dark Sky team, the existing customers for its API service will be able to access it but Dark Sky does not plan to take on new sign-ups from here on out. The API itself will be shut down in 2021.

The acquisiton is great for Apple and its customers, but Android users and third-party apps are going to have to look elsewhere for weather data. That's not great, as numerical forecast data is expensive and dependent on intensive labor. But so it goes. As the weather itself reminds us, the only constant is change.