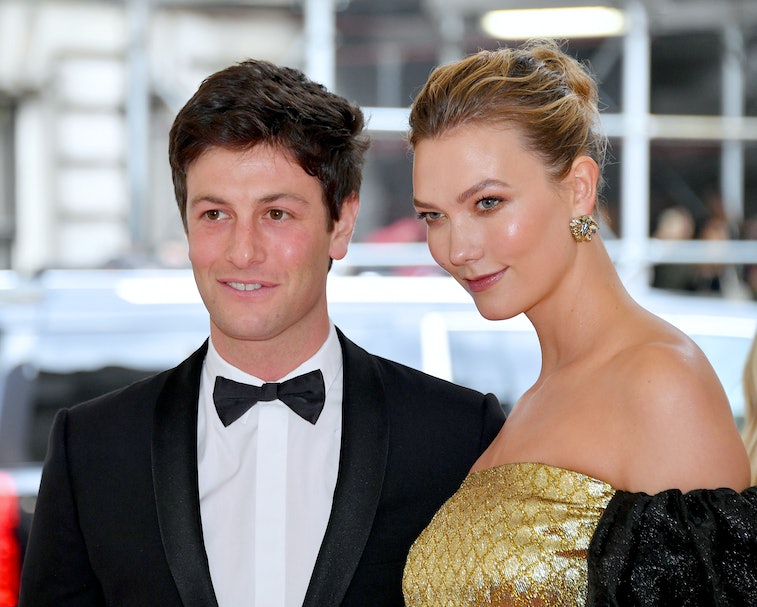 The good Kushner? — Joshua, husband of model Karlie Kloss (and sadly, brother of Jared) — gave iPhone and iPad users a Valentine’s Day gift on Friday. The serial entrepreneur quietly debuted an iOS app called Bedford. The free, end-to-end encrypted messaging app sets itself apart by only allowing users to use it with one other person. Sorry thruples! The service lets users send photos, videos, and texts to a partner, friend, relative, or any other significant other of their choosing.

Bedford is named for the place — The app is named after Bedford, New York, where Kushner and Kloss got engaged and married. Everything except your very first message with your chosen confidant is encrypted, according to a very readable privacy policy, and all messages are deleted within seven days. So while your love might be forever, your messages won't be.

WhatsApp has its vulnerabilities, and iMessage is only really locked down if you don’t back up your messages to iCloud. A new, secure messaging option centered on one-on-one communication supplies some fresh competition as well as a new perspective on how we talk to each other digitally. The idea of such a singularly focused communication service is endearing, even if we don't expect it'll take off.