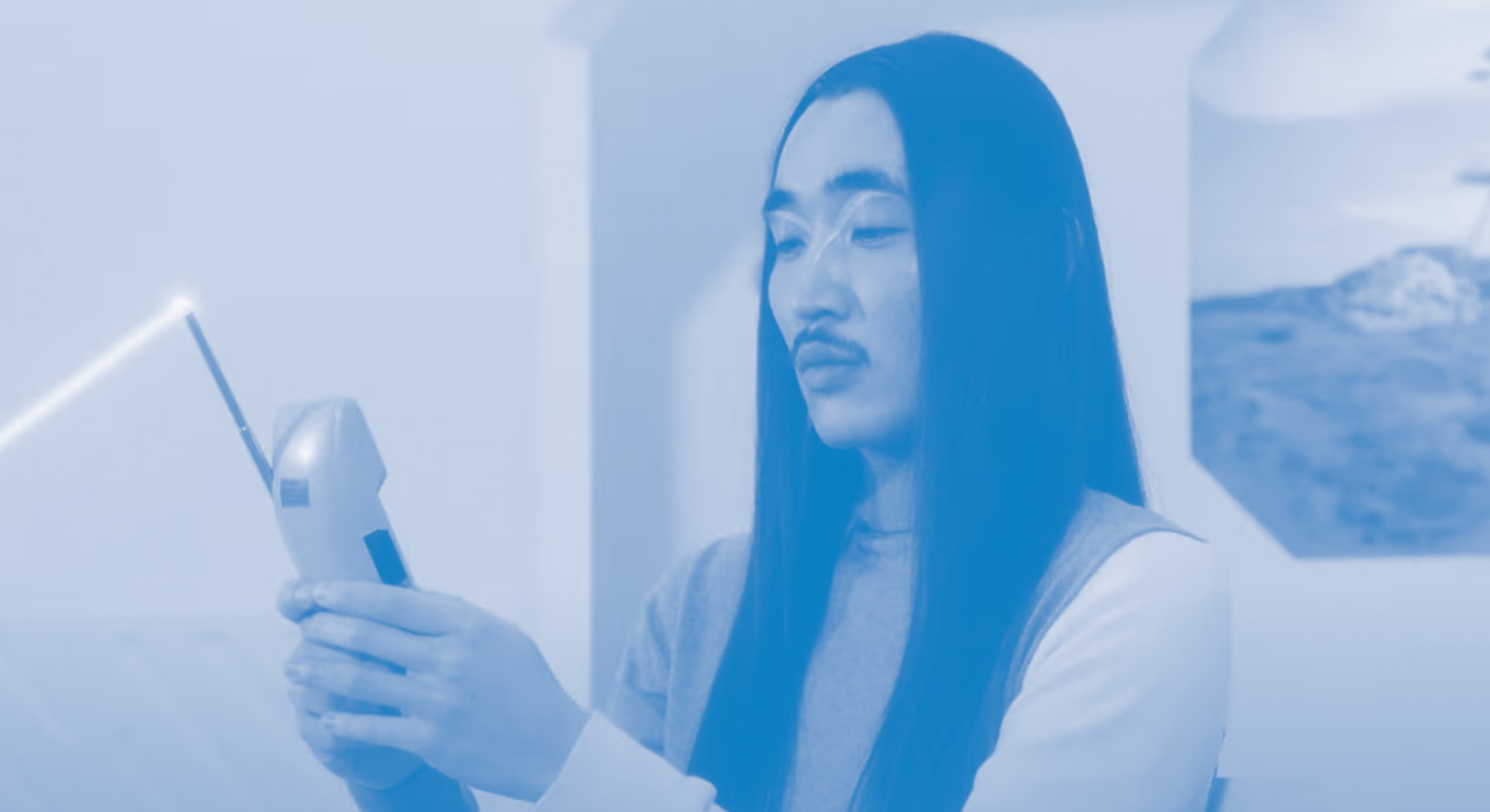 Nothing announced Phone (1), its long-expected foray into smartphones, with a few screenshots of the Android-based ‘Nothing OS’, cryptic white glyphs, and a lot of big claims about how the tech startup plans to make consumer tech exciting again.

The company’s phone is supposed to launch this summer, offering a vague but real deadline for Nothing to back up the ideas it has about consumers' relationship to technology and how it's positioning itself as the second coming of Apple.

Nothing has the design chops, it has the vision, but will Phone (1) finally show the company can put its money where its mouth is?

“How did we let it get so boring?”

If Nothing hadn’t already shipped wireless headphones that were generally well-liked — save for some early technical issues — a lot of what was shared at the company’s “The Truth” keynote would sound a bit unbelievable on paper.

Nothing’s founder and CEO Carl Pei opened the presentation by making the claim that consumer technology had become stagnant.

Sure. Covering tech news every day, it’s hard not to agree, at least from a certain view. Most phones are big rectangles. Companies seem to pursue products and services no one is actually interested in. There are plenty of reasons to feel like the tech industry is going nowhere fast.

“We’ve all experienced the gap between the future we were promised and the one we’re living in now,” Pei says. Nothing is his solution to a tech industry that stopped moving forward, stopped listening to customers, and is drowning in skepticism and apathy. It’s trying to renew that source of optimism and progress that tech once was.

Because according to Pei, Nothing was“chosen by history” to do it.

And that’s where things get interesting… and a bit hard to swallow. Pei is positioning Nothing as “the most compelling alternative to Apple.” With seamlessly interconnected devices — Pei shared with The Verge that he’d love for Nothing to offer something like Apple’s Universal Control — without the “walled garden” that keeps people from using the devices and services they want to use. All without showing off what Nothing’s first flagship phone even looks like.

There’s nothing technically wrong with these claims. They’re aspirational. They’re just very hard to achieve and harder still to believe without more evidence of what Nothing is building. Apple has tight control over almost every aspect of its products, top to bottom, hardware to software. Nothing has great design chops and Android.

In 2017, another company headed up by a visionary founder announced an Android phone with a focus on offering open, human-centered experiences because “​​technology should assist you so that you can get on with enjoying your life.”

I’m referring, of course, to Essential, the tech startup founded by disgraced Android creator Andy Rubin. Essential announced its first smartphone, the Essential Phone or “PH-1,” to plenty of fanfare. The phone had beautiful hardware, modularity through the use of attachable accessories, and a stripped-down version of Android with limited bloatware.

After launching the phone, Essential sputtered around for a few years, teasing a second device, showing off a smart speaker and a new smart home operating system called Ambient OS, before finally shutting down in 2020. Multiple claims of Rubin’s misconduct at Google and the search giant's efforts to keep it all quiet likely didn’t help.

News that Nothing had purchased the remains of Essential broke in 2021. No one was quite sure what Nothing saw in the defunct company, but after today’s announcements, things are a bit more clear. Nothing’s vision of an open ecosystem for a whole slew of personal electronics is eerily similar to what Essential was building towards. Given how long it takes to develop and produce a smartphone, I can’t say there’s any Essential Phone in Nothing’s Phone (1), but Pei was clearly enamored with the older company’s vision.

A possible ace in Nothing’s sleeve that might set it up for a different fate than Essential is its relationship with the design firm Teenage Engineering. The company was one of Nothing’s founding partners and a collaborator on its first product, the Ear (1). Teenage Engineering’s retro-futuristic aesthetic is pretty much universally beloved — at least among the tech enthusiasts who’ll line up for Nothing’s first smartphone.

Squint your eyes and you can maybe see some of the elements of Teenage Engineering’s aesthetic in the screenshots of Nothing OS, the Phone (1)’s Android-based operating system.

The reliance on text, the line drawings, and the general feeling that you’re looking at something that somehow has feet in both the early days of computing and in 2022. Design alone doesn’t sell a product, but whether it’s a computer case or lamps, Teenage Engineering’s touch is great for generating hype. Hopefully, it will be judiciously applied to Nothing’s future smartphone hardware as well. After all, hype is the product Nothing is currently best at selling.

It’s unfortunate the company didn’t share more of how Nothing OS will actually work, considering the main experience of using a phone is interacting with its software, but there’s not long to wait now. Nothing claims it will release a Nothing OS launcher in April for select devices. We’ll just have to see how that great design taste is actually applied.

So Nothing has a visionary — arguably messianic — idea of how it can shake things up with Phone (1) and the rest of the products it releases. It has the remains of a buzzy tech company with a similar goal to create an open ecosystem of products that are an alternative to what we’ve gotten used to from iOS and Android. And it’s got the help of the hottest designers around.

What it doesn’t have is a phone. And until the company is ready to explain more details on what its next device looks like, it's hard to not see Phone (1) and everything shared at Nothing’s “The Truth” keynote as writing the world’s largest check without letting anyone actually cash it yet. It sets up the company’s vague summer launch window as the first (and for Nothing’s sake, hopefully not the final) test of the company’s promises. They could have just released a nice Android phone, but Nothing decided to do more.