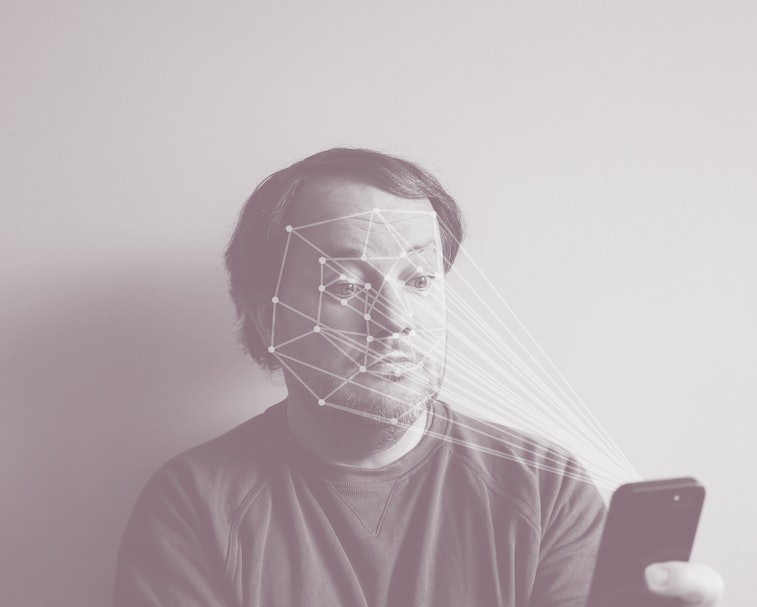 As if it weren’t already problematic enough, facial recognition startup Clearview AI just had its entire client list stolen in a data breach. The company blames the data breach on society.

“Security is Clearview’s top priority. Unfortunately, data breaches are part of life in the 21st century,” said Tor Ekeland, Clearview AI’s attorney. “Our servers were never accessed. We patched the flaw, and continue to work to strengthen our security.”

If security were actually the company’s top priority — rather than, say, profits — maybe its client list would be more difficult for hackers to access.

Don’t worry, the database wasn’t hacked — Clearview AI made it clear that only its client list was hacked. The company’s massive database of images was not accessed by the hackers. That’s only available to its customers. The hackers didn’t gain access to anything else on the Clearview AI network, either. The company says the vulnerability has already been patched.

Shouldn’t this be more secure? — Clearview AI’s software scrapes images from all over the internet to create a database used for facial recognition. Right now that database sits at around three billion images, and it can produce results that are 99.6 percent accurate, according to the company. The only people with access to the database are Clearview AI customers, most of whom are law enforcement agencies.

The company seems sure its database is unhackable — but it probably felt that way about its client list, too. As Clearview AI is sure to note in its statement, that’s just the society we live in, right?

The company is already under fierce scrutiny — Facebook, Twitter, and YouTube have all sent cease-and-desist letter to the company, asking it to stop using their platforms for image-scraping. The company’s founder, Hoan Ton-That, says he has the right to scrape the entirety of the internet under the First Amendment.

Some police forces have already cut ties with the company amidst these scandals. No matter how much Clearview AI downplays this breach, it’s bad for the company’s already tarnished image.