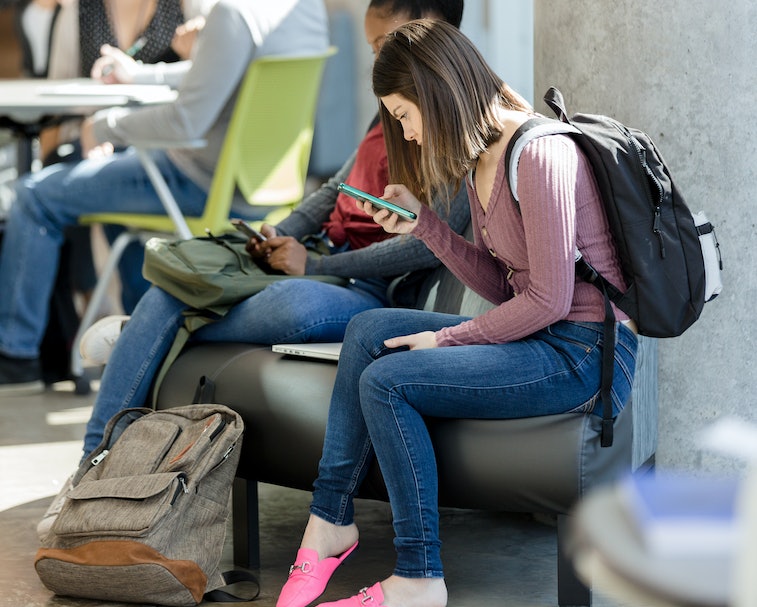 The days when signing up for Facebook required an "edu" email address may be making a modified return. A new "Campus" feature is in the works, as discovered by the code whisperer, Jane Wong.

Facebook's new space would be exclusive to college students and feature campus-specific events and groups. To join, users would have to enter their graduation year and major, with optional inputs for minors and dorms to help them make connections.

Can "Campus" hold Gen Z's attention — Facebook hasn't been fully shunned by Gen Z, which current students are a part of, but a study from Marketing Charts has it behind Instagram, Snapchat, and YouTube for active use by the generation. Catering to college students could increase use for a specific sliver within Gen Z, but the measure alone won't be enough to sway an entire demographic. Still, Facebook can't be satisfied when millennials, Gen X, and (OK) Boomers increasingly use the social media platform more than Gen Z — even if it does own Gen Z-leading Instagram.

When will we see "Campus?" — Who knows, maybe never. It's just an experimental feature for now, meaning it could be in the pipeline, or it could never see the light of day. If it does, it would be interesting to see if it can capture some of the same magic that first made Facebook popular more than a decade ago.