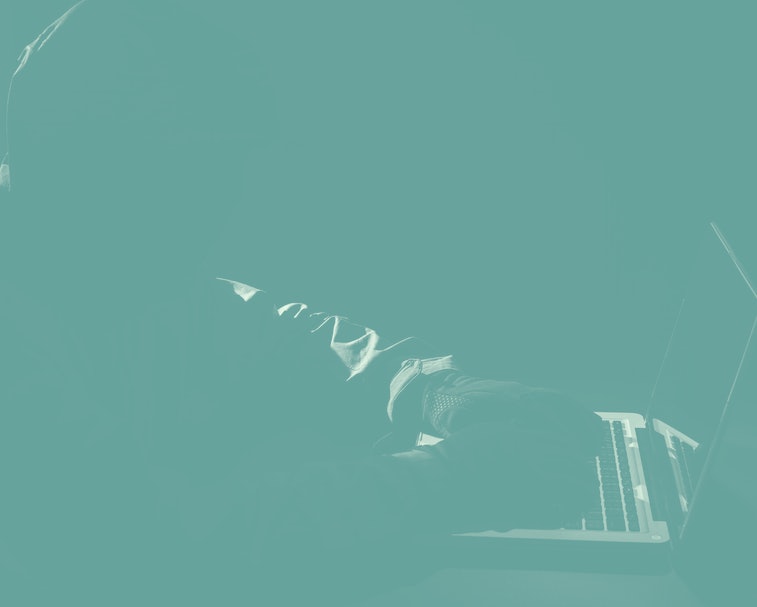 Computer programmers behind two illegal streaming sites with more content than Hulu, Netflix, Vudu, and Amazon Prime Video combined are now in the crosshairs of the Justice Department.

Las Vegas resident Darryl Julius Polo, 36, pleaded guilty this week to charges stemming from his pirate site, aptly named iStreamItAll; according to Polo, the site held upwards of 118,479 TV episodes and 10,980 movies. Polo also helped to create a second streaming site, Jetflicks, with co-defendant Luis Angel Villarino, 40, who pleaded guilty for his involvement in the latter. The two are facing criminal copyright charges among other violations.

iStreamItAll and Jetflicks used automated techniques to pull content from around the world 24/7, making for what prosecutors are calling two of the largest illegal streaming services in the U.S.

How ever will their billion-dollar competitors recover?

How did they pull this off? — According to DoJ, both sites used automated scripts to spot, download, and process content around the clock. Illegally-gathered episodes and movies were then made available to paying subscribers in the U.S. and Canada to either stream or download to their own devices.

Polo reportedly made over $1 million from his combined operations.

Oof — The pair is now scheduled for sentencing in March 2020, while a handful of other defendants will go to trial in February. In addition to the criminal copyright charges both are up against, Polo is also facing money laundering charges.