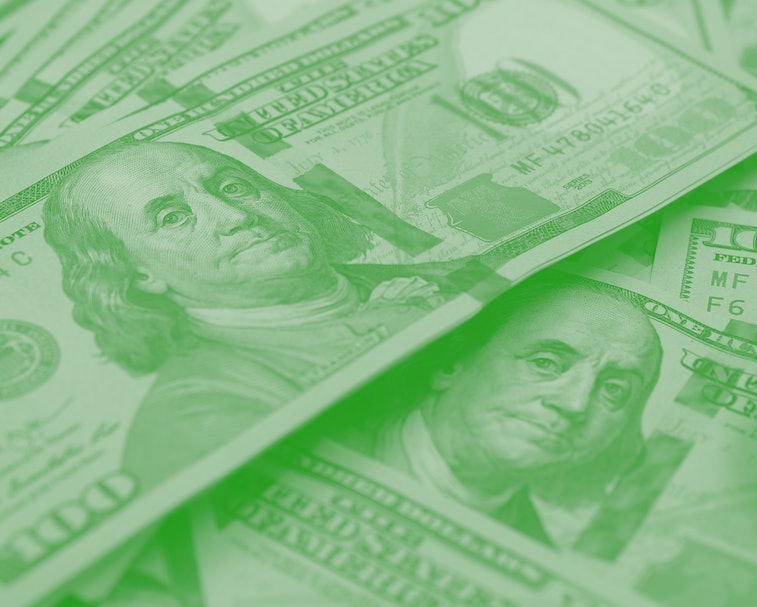 For the first time in history, advertising spend on Facebook and Google alone will surpass the entire global TV industry this year. The two companies are expected to bring in $231.9 billion in advertising revenue in 2020, industry body Warc reports, compared to $192.6 billion for the entire TV sector.

This development would have been unbelievable years ago — But today it's not surprising at all. Advertising spend has been shifting online and away from traditional media like TV for years, and is only accelerating as the trend of cord-cutting continues and ever more streaming services launch, like the forthcoming Quibi and NBC's Peacock.

Further, Facebook and Google have a duopoly over online advertising thanks to their vast data-collection machines. TV advertising has always been primarily about promoting and positioning specific brands, but its demographic targeting abilities pale when compared to the granularity digital advertising enables.

When advertising online, companies can directly track conversion rates — how many consumers who see an advertisement actually click on it and ends up buying the product — and they can precisely target extremely specific demographics, from age and location to details like political affiliation.

Facebook and Google offer unbeatable reach — Unsurprisingly, Warc estimates that Facebook and Google will take 35 cents of every dollar spent on advertising this year. Smaller companies like news outlets stand little chance against the vast reach and audience specificity that Facebook and Google can offer. With fewer people actually seeing ads on traditional TV broadcasts and ever more on YouTube, it's no wonder we've reached an inflection point. If anything, it's surprising it's taken this long.

Dominance comes at a cost — Google and Facebook are facing growing antitrust scrutiny and pressure from regulators over their dominance of the online advertising sector, and Warc cites this as a potential reason to expect slowing growth from both companies going forward. Google in particular has seen its advertising business slow as it reaches massive scale — and, hence, saturation in developed markets — and consumers push back against the type of tracking that makes its advertisements so valuable.

Nonetheless, Google recently broke out revenue numbers for YouTube and we learned that the business is growing rapidly, confirming what we've long suspected: TV is in trouble. Unless regulators decide to step in and reign in the duopoly it's unlikely that trend will change course.