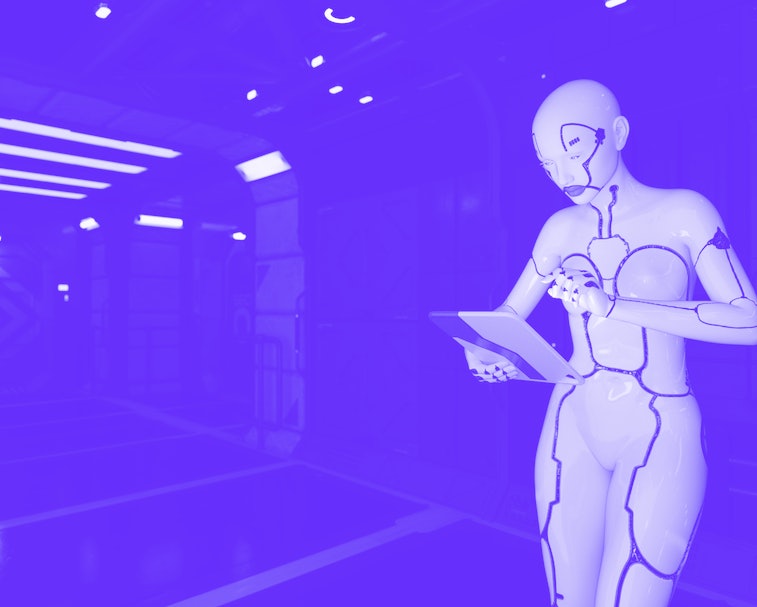 Google will roll out a new "Read It" feature for Google Assistant on Android devices running version 5 or higher of the OS later this year. The functionality will support 42 languages, and Android developers can also add it to their apps, and its aimed both at the visually impaired and at those of us who simply like being read to, or want to catch up on content while our eyes are doing other things.

"Think about how much you read on your phone every day," Google VP for engineering, Yossi Matias, wrote in a company blog post on Wednesday. "Catching up on the news, scanning a new blog, finally reading the article that everyone is talking about. This may require reading a lot of text, which can be a barrier for people with visual or reading difficulties, or who simply need a little help getting through meatier articles."

Read to me, Google — Once you've opened the web page you'd like to hear the contents of, invoke your Google Assistant and say, "Read it." It's that simple. Google Assistant will highlight the words as it reads each sentence and you'll have the option to increase or decrease the playback speed. Plus, if you're interested in listening to a translated version of the page, Google Assistant will offer you the option in not one, not two, but 42 languages. ¡Muy bueno!

Google realizes some page creators may not want to have their text read aloud. If you're one of those people, Google lets you disable the feature with this HTML meta tag:

A+ for effort — For the record, Google isn't doing anything new. Web browser extensions and online software for text-reading already exist. But having it integrated directly into Android and the fact that it can harness Google's increasingly formidable translation skills makes it far more useful and easier to use than many alternatives. We're all for solutions that increase accessibility and digital inclusion, so kudos to Google.