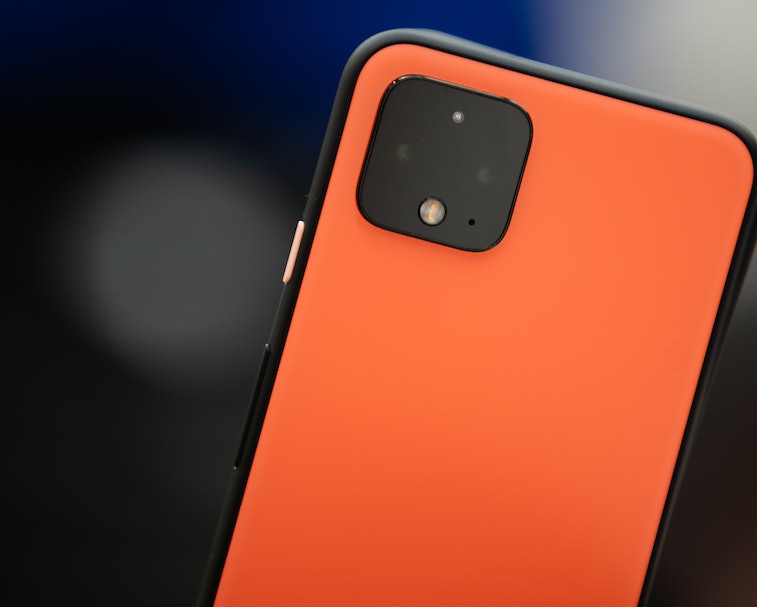 Google is rolling out security patches to its range of Pixel handsets, with the most notable improvement being to facial unlock on the Pixel 4. Whereas previously your eyes didn't need to be open for the authentication to work, there's now an optional setting to require that.

Only took six months — This new setting is off by default, but it's certainly a welcome update. Apple's Face ID by default will not unlock an iPhone unless your eyes are open for the obvious reason: someone could grab your phone while you're sleeping, for example, and just hold it over your face to unlock it. There are other instances where maybe you don't want to provide consent to unlock your phone, and being able to keep your eyes closed is a simple way to prevent someone from coercing you into it.

The Pixel 4 is still boring — The Pixel 4's lack of open-eye requirement was a gaping security hole, but otherwise we found in our review that the phone is just fine. It has a great camera but otherwise there's not much remarkable about the Pixel 4 to make it stand out from the rest of the Android market. The one nice thing is the periodic feature drop that Google does, which sees the Pixel get exclusive software enhancements. Still, for a starting price of $799 it's a bit too bland.

There's hope with the Pixel 4a — Google typically releases a mid-tier "a" version of its Pixel devices every year, and we're still expecting to see the Pixel 4a drop sometime soon for around $399, according to rumors. If last year's excellent Pixel 3a and 3a XL are anything to go by, the Pixel 4a could actually be something worth checking out.