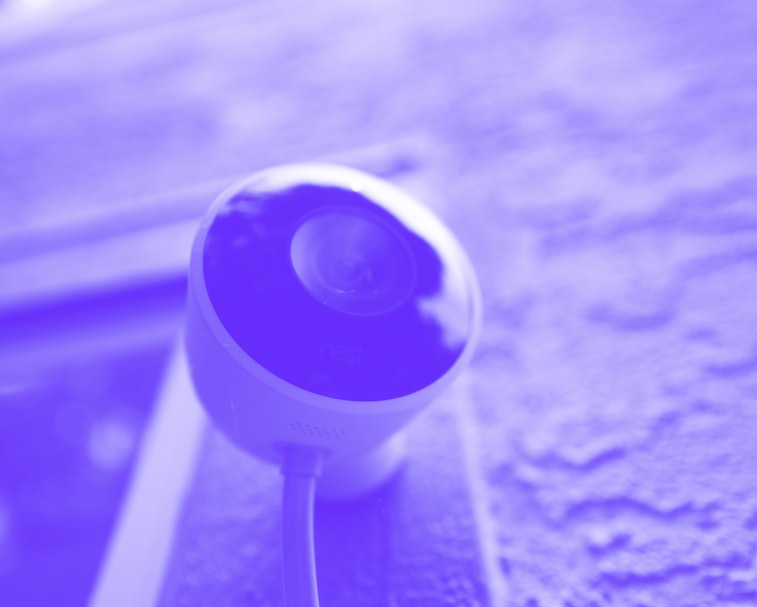 Google is leaving room in its policies to share Nest camera footage with law enforcement in “emergency” situations, even when no warrant or consent has been obtained. This is the same loophole Amazon’s Ring revealed just a few weeks ago.

“If we reasonably believe that we can prevent someone from dying or from suffering serious physical harm,” Google says in its terms of service, “we may provide information to a government agency.” The company goes on to list a number of examples, including school shootings, suicide prevention, and bomb threats.

Better than Ring? — Unlike Ring’s revelation, which came after Sen. Ed Markey (D-Mass.) requested information about the company’s law enforcement policies, Google’s own emergency policy was simply buried in its terms of service until CNET surfaced it. We know, because of Sen. Markey, that Amazon had provided law enforcement with non-warranted footage 11 times at the time of the company’s response.

Google has provided no such data, and, as such, it’s impossible to know whether or not this policy has been invoked by law enforcement. The language in Google’s policy is at least a little more clear about what constitutes an “emergency” — Amazon lists no examples and simply says Ring may hand over footage in “cases involving imminent danger of death or serious physical injury to any person.”

Other IP camera companies like Arlo and Wyze have gone on record to say they won’t provide cops with camera footage unless legally obligated to do so via a warrant or subpoena.

Mandatory encryption — Though Google’s language is a bit more precise, its security settings actually lag behind those available for most Ring products. While Google does “fully encrypt” Nest data, it does not give users the option to turn on end-to-end encryption — which is really the only way a user can ensure they are the only one able to see their video streams. Ring refuses to turn en-to-end encryption on by default, but it is at least available.