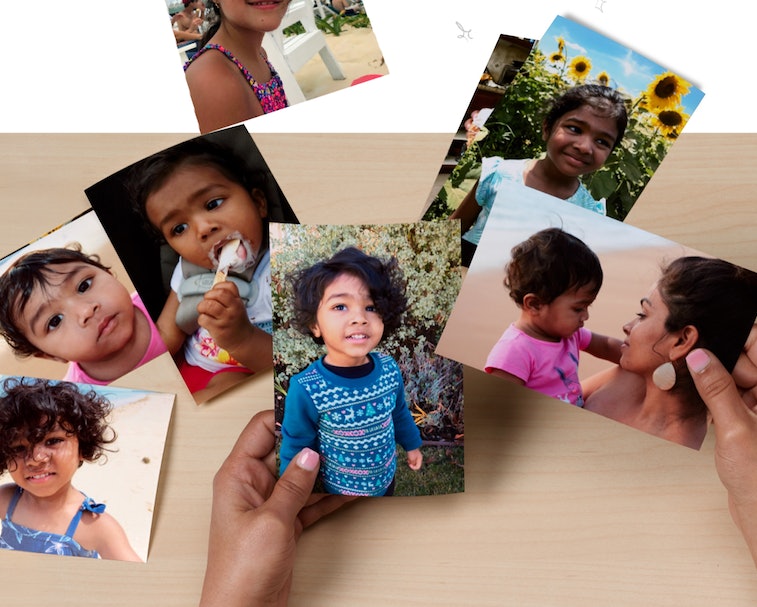 Google has gradually been adding print services to its Photos platform in recent years, and now it’s testing a particularly novel one: a $7.99 a month subscription service that’ll send subscribers physical prints of 10 algorithmically-selected photos each month.

9to5Google reports the trial is both U.S.-only and invitation-only, and eligible Google Photos’ users will be invited to try the service via a message at the top of the screen when they log into the service on a laptop or desktop.

Print pics of people, pets, places or everything — Users will be able to ask that preference be given to one of three image categories when Google Photos makes it selections. The first will favor people and pets, the second will focus on landscapes, cityscapes and the outdoors, while the third will be a mix of everything. Users can update their preference each month if they’re getting too many pics of their pooch... assuming such a thing is even possible.

Subscribers will be able to edit the images before pulling the trigger and the 4x6-inch matte prints (with 1.8-inch white borders) will then arrive in their postbox in a brown, cardboard envelope, ready for affixing to the refrigerator or quite probably to be artfully scattered on a table, photographed, and uploaded to Instagram.

Making a free service pay — Google Photos already offers prints from $0.25 each, photo books from $9.99, and canvas prints from $19.99, so we wouldn’t be surprised if those users that get invited to sample its subscription print service are the those who’ve printed previously. It’s also likely to favor those who are high-volume snappers — people who only take a handful of pictures a month aren’t likely to want them printed.

Considering Google Photos is free if you’re willing to contend with some minor file compression, it’s little wonder Google’s looking for new ways to generate revenue from the service and offset what must be a perpetually expanding server-and-storage bill.