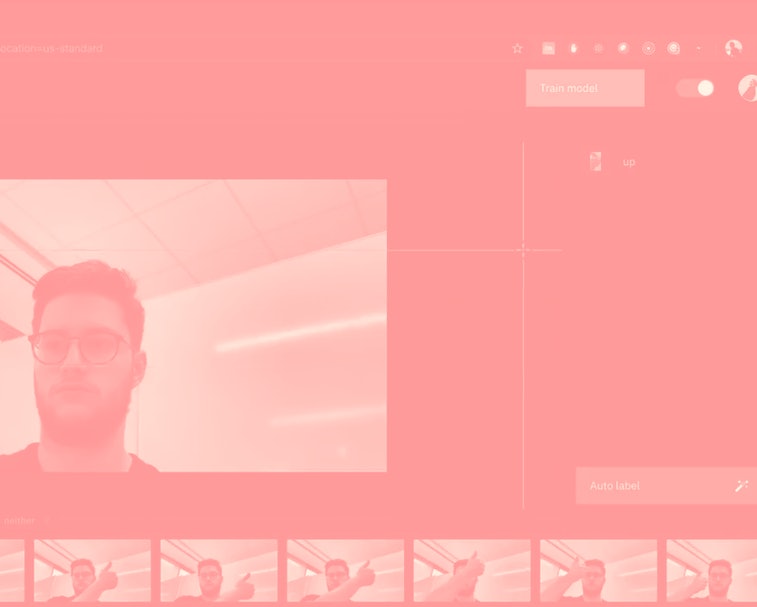 Artificial intelligence can make many tasks easier, but it often comes with a high startup cost. IBM just published an automated tool for AI data-labeling on GitHub, which should make the chore of training artificial intelligence at least a little bit easier. The tool is part of IBM’s Cloud Annotation tool set and has been in beta since December.

An AI-based shortcut for creating more AI — Data labeling is one of the more time-consuming parts of the AI process, wherein developers have to manually label 200-500 sample images just to recognize one type of object. So IBM developers took it upon themselves to make the process much easier.

Nick Bourdakos, Developer Advocate at IBM, said on IBM's Developer Blog that the project hopes to give developers “back valuable time to work on other innovative projects.”

Just the click of a button — Developers can access the Cloud Annotations GUI for free at any time. All you have to do is upload a few images and label them manually — the interface walks you through the rest. Then just hit “Auto label” and let the tool go to town. Users can review the auto-labeled images at the end of the process to ensure the AI didn’t make any mistakes.

Small but powerful — The auto-label tool may seem of only fleeting importance, but it has the potential to cut a lot of time out of the AI-training process. Along with IBM’s other hundred or so open-source programs for development, the company is putting its resources where they count: toward making development less of a headache for everyone.