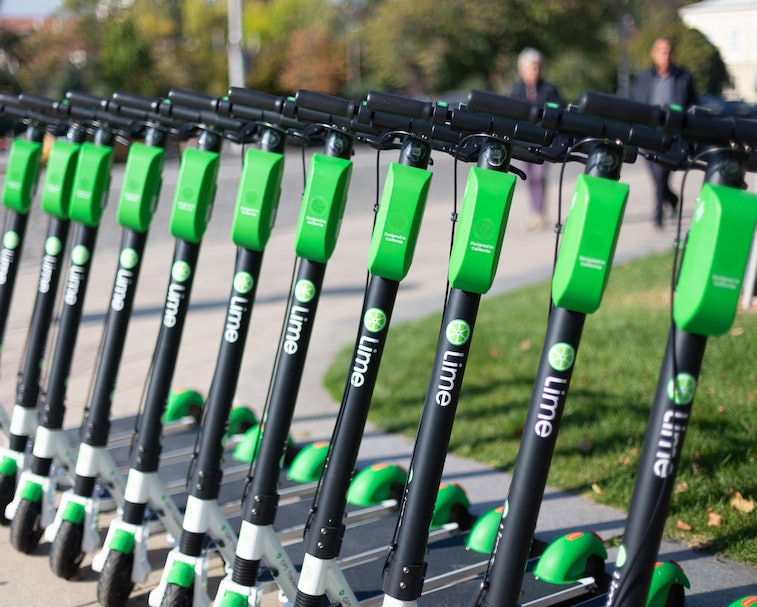 Lime is launching a new subscription service, dubbed LimePass, which the company says is designed to "help commuters and everyday scooter riders get the most out of micromobility." For $4.99 a week, the Lime Week Pass will give people access to unlimited e-scooter unlocks for seven days after the start of the plan. Lime says that, depending on how many rides someone takes, the subscription can pay for itself in about 2-3 days.

Started out as a test — Back in March, Lime's new subscription service began as a pilot program in a few cities across the U.S., including Los Angeles, Dallas and San Diego, but now it's coming as an official feature to Atlanta, Austin, Baltimore, Charlottesville, Dunedin, Little Rock, Memphis, San Francisco, and Washington, D.C. Lime is also bringing LimePass to select cities in Australia and New Zealand, with plans to expand to more places across the world in the near future.

Right now, a 10-minute ride would cost around $3.50 on the Lime app, so the Lime Week Pass could end up saving power scooter riders a good amount of money.