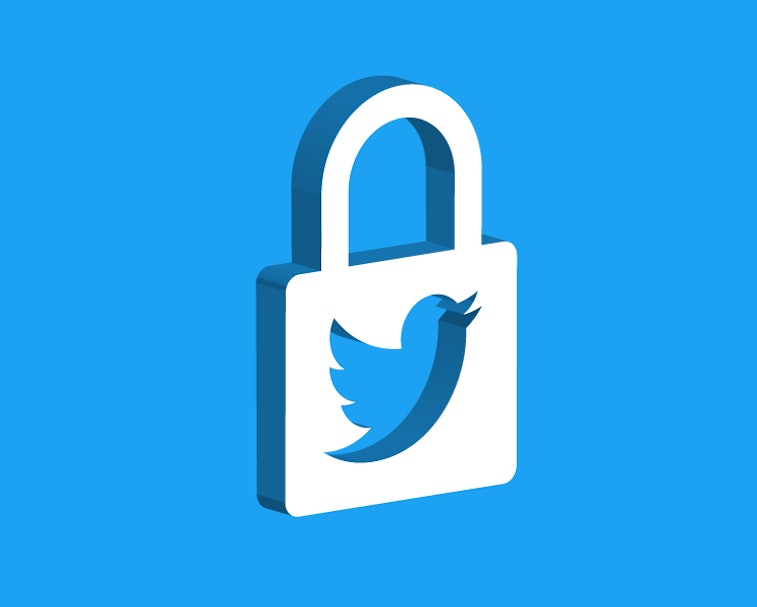 Twitter came under fire recently after it quietly changed its privacy policy so that users can no longer opt-out of having their activity on the service tracked for advertising purposes. Advertisers want to know how often users who've seen their ads actually convert into customers, and they're willing to pay Twitter extra for this type of insight. Twitter decided it would force users (except those in the EU) into precise tracking so it doesn't lose out on any of those precious ad dollars.

Fortunately, there are alternative ways to view Twitter if you'd like to avoid your every cursor movement being monitored. One of them, called Nitter, redirects Twitter web links to an alternative, re-skinned version of the social network that yanks out all the code necessary to track your behavior.

Internet tracking gets quite precise — In the simplest terms, advertisers on Twitter are provided with a plethora of data to help them understand how their ads are performing. They can see how many users have seen their ads in their news feeds, how many of those users clicked through, and how many actually purchased something.

They can even see when a user views an advertisement on one device and then buys the product being advertised from a different device. That's the whole promise of internet advertising and its how Google, Facebook, and Twitter make their money and continue to erode traditional formats like TV commercials that don't make it easy to track to conversion rates.

This type of precise tracking is possible thanks to JavaScript code embedded in Twitter's website that can monitor your scroll position in the feed and determine that you've "seen" an advertisement. It will then grab some information it can use to identify you around the web, like an IP address or some other "fingerprint," and follow you to determine whether or not the advertisement led to a sale. It's also why you can click on a link on one site or service and then see an ad for the same thing on another service down the line.

Nitter is a rogue Twitter client — Nitter is a completely different version of Twitter's website that doesn't have any of that code. Think of it as a third-party Twitter client, like Tweetbot. Except you can't log into your Twitter account through Nitter because, well, the site is obviously an unauthorized way to view Twitter. The company doesn't allow third-party clients on the web precisely because it cannot track users easily through them. It's also why Twitter has blocked third-party clients on mobile from offering all the same features as its main app: Twitter wants to encourage users to remain within its own walls, where it can easily track them.

So, Nitter is cool in that there's no tracking, but it's obviously not a true alternative to Twitter because you can't log in and view your feed or post tweets. You can, however, install browser extensions that will automatically redirect links to tweets and profiles to the Nitter version. Here what my Twitter profile looks like on Nitter:

It turns out Twitter can be very fast and lightweight when all the advertisements and tracking tools are gone. The developer behind Nitter says a standard twitter.com webpage averages 580KB in size, whereas the Nitter version averages around 36KB. It just goes to show how much all this tracking slows down the web. There are apparently plans to develop a hacky workaround that would allow you to create an account on Nitter itself and build up a custom feed of Twitter accounts, though you still wouldn't be able to sign in to your actual Twitter account, so we're not expecting this to go mainstream any time soon.

Nitter, however, is just requesting Twitter profiles through a public URL and re-skinning them. It's not accessing private data like DMs, and Twitter can't cut services off that are only accessing a public URL. Theoretically, the company could send a cease and desist to Nitter's developer, though.

If you want to download a browser extension for Nitter, you can find a list here. Nitter is an open-source project meaning anyone can host it and design their own spin on the service. Nitter can't stop people posting fake coronavirus info to Twitter, or control other problematic content, but it might just be able to stop you seeing a million ads all over the web for the product you bought on Amazon last week.