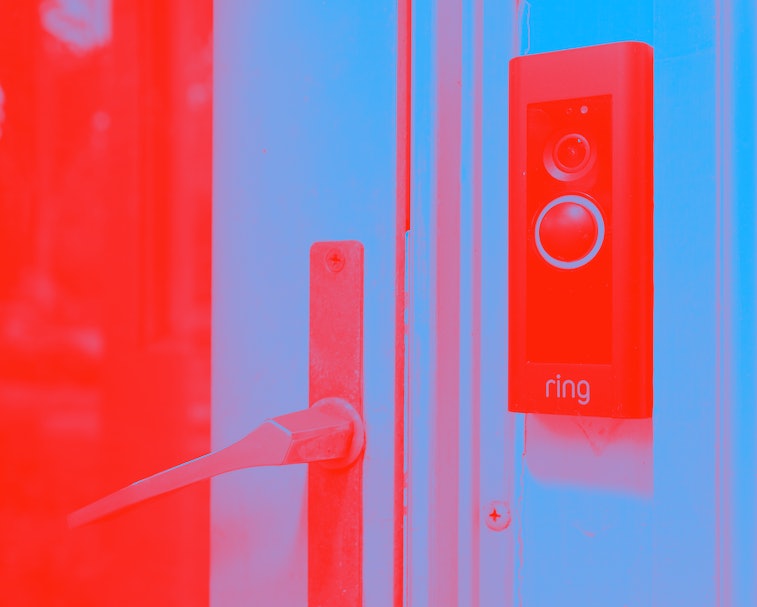 Amazon’s Ring is updating its policies regarding video requests from law enforcement. Starting June 7, the company will add a new section to its Neighbors app that displays all requests for footage from public safety agencies. According to Engadget, police also won’t be allowed to email individual users requesting that they share footage of an incident.

Mute the police — When the update goes into place, users will be able to filter requests from law enforcement so they don’t appear in the app’s main feed. Police can only publish requests for footage if they include a valid case number and the department’s contact information. Requests can only cover a 12-hour timeframe surrounding an incident (Ring devices only capture footage when motion is detected, so they wouldn’t get anywhere near a full 12 hours).

The new policies only apply to the United States, as the Neighbors app isn’t currently available elsewhere.

Surveillance state — Ring’s video doorbells have become ubiquitous in an age of online ordering where package theft has become all too common — an estimated 1.7 million packages are stolen each day in the U.S.

The cameras along with the Neighbors app are supposed to connect communities around crimes so neighborhoods become safer. But the technologies have been criticized for raising people’s anxieties and perpetuating biases by making them see everyone through the security footage as “suspicious.” And police could be receiving footage that captures innocent bystanders, which can then remain in police computers indefinitely. Many people understandably don’t like the idea of police having footage of them that could be used later.

Amazon has responded to privacy concerns by beefing up security of the Ring cameras and through measures like today’s to put safeguards around police requests.

If you own a Ring camera, you should probably be careful responding to police requests and do so only for footage concerning the most serious crimes.