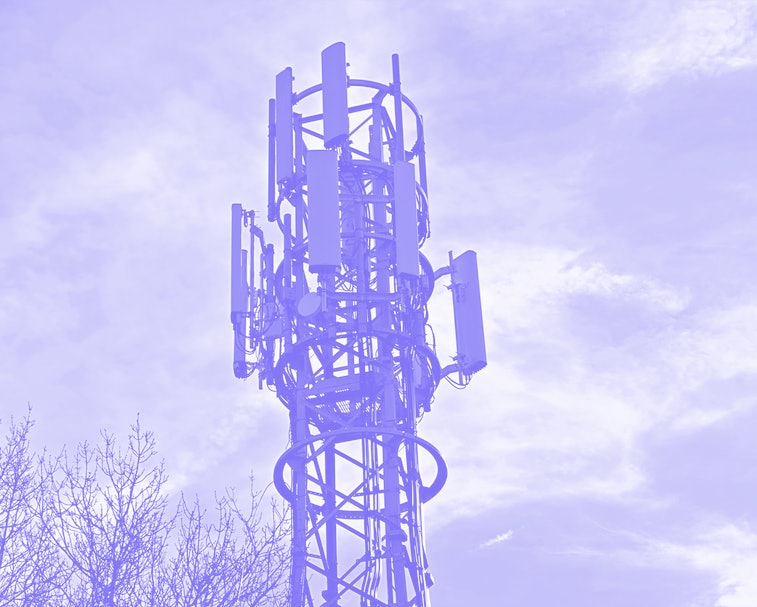 The impending rollout of 5G technology will not harm you. That's according to the International Commission on Non-Ionizing Radiation Protection (ICNIRP), which reviewed extensive scientific research in order to develop guidelines for the implementation of 5G that will ensure humans are safe from harmful radiation as networks begin to light up across the U.S., and the globe.

“We know parts of the community are concerned about the safety of 5G and we hope the updated guidelines will help put people at ease,” said ICNIRP chairman Dr. Eric van Rongen. The ICNIRP first released guidelines for protection against radio waves back in 1998, and it says that those guidelines provide adequate protection against today's technology. Still, the group felt it necessary to provide new assurances regarding high-frequency 5G, or the high-speed mmWave services that some carriers are deploying in some markets. The guidelines address any possible adverse effects from exposure to a wide range of spectrum from 100 kHz all the way up to 300 GHz.

Could 5G be dangerous? Probably not — The ICNIRP's findings that 5G is safe line up with those from the FCC, which last year ruled that regulations regarding radio emissions do not need to be changed to accommodate 5G. There's never been compelling evidence that 5G radiowaves are dangerous because they produce a very low amount of energy, meaning they won't generate heat that can alter your DNA.

Most 5G service across the United States falls in the mid-band, below the 6 GHz frequency which wasn't targeted in the new guidance. Also, the new guidelines from the ICNIRP focus primarily on 5G devices themselves, like smartphones, rather than cell towers, and regulate how much they can expose users to 5G radio waves. According to the BBC, all existing 5G devices on the market are already deemed safe according to the new guidelines, so not much will really change.

"The most important thing for people to remember is that 5G technologies will not be able to cause harm when these new guidelines are adhered to," Dr. van Rongen said.