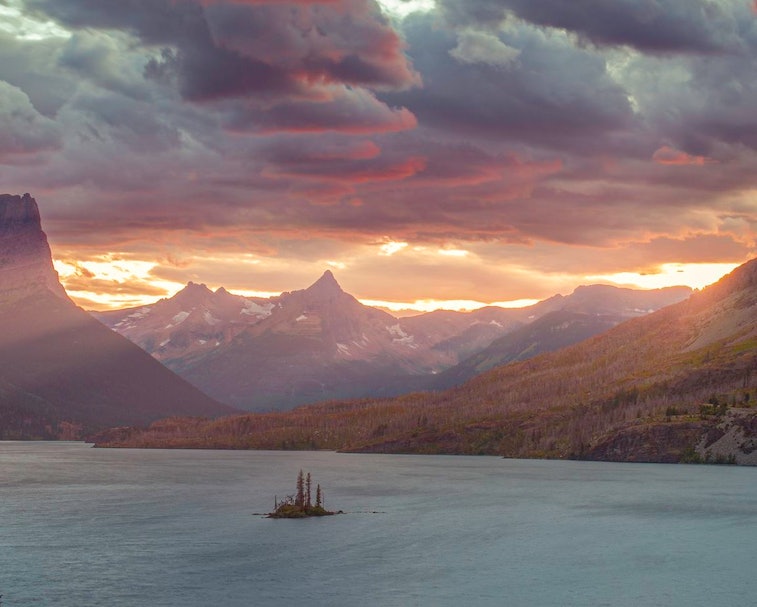 Now that we’re on the 10th version of Android and coming close to the official release of the 11th, you’d think something as innocuous as a phone wallpaper couldn’t bring an Android phone to its knees, especially ones from big names like Samsung and Google. Well, that seems to be exactly what happens when you set the image shared by frequent phone-leaker Ice Universe on Twitter.

Several people decided to try doing exactly that, and as you can see in the tweets below, their phones begin to bootloop and can’t be recovered without going into safe mode and removing the file or resetting the phone completely.

The bug is apparently triggered because the image that Ice Universe shared uses a vanilla RGB color space instead of the sRGB colorspace that Android 10 and under support. 9to5 Google contributor Dylan Roussel discovered that this bug doesn’t affect devices running the Android 11 Developer Preview because Android 11 will automatically convert images into the correct colorspace.

Developers have already submitted patches to AOSP, the Android Open Source Project, as well as LineageOS. According to another tweet by Ice Universe, Samsung is already aware of the bug and is slated to push a fix in a firmware update.

At this point there is literally no reason to set this image as your wallpaper unless you’re a security researcher trying to find ways to exploit this bug for fun and profit, and to that I say more power to you. We expect to see this issue addressed in upcoming security updates from several manufacturers, likely because phones that run Android 10 today will probably not be running Android 11 until early next year at the earliest, if ever, because of the horrifying track record of Android updates over the years. Until then, just don’t set this image as your wallpaper, and maybe try not to install wallpapers that don’t come from reputable sources.