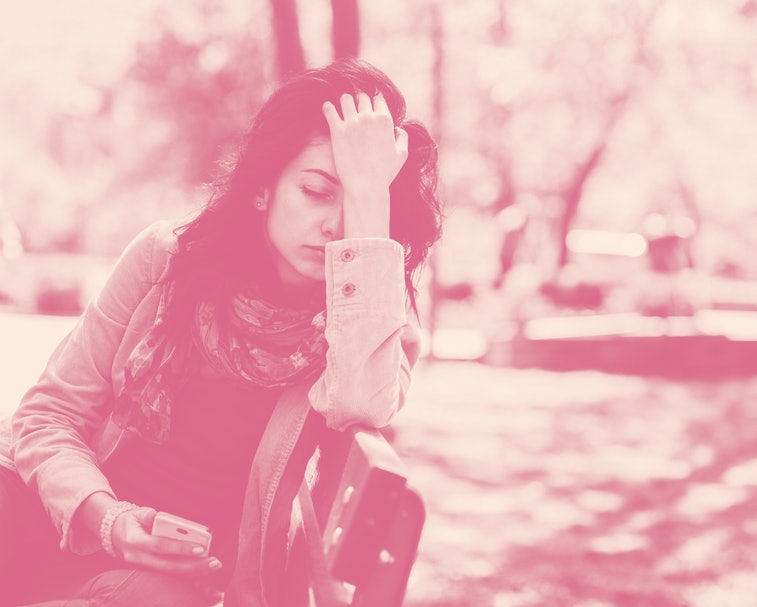 Updated 5/8/20 3:00 PM ET: Instagram told Input that it has now cropped any super long photos that were uploaded to the service thanks to this glitch.

Earlier today an enterprising Instagram user shared how it was possible to post super-long photos to Instagram. Typically, any photo that doesn't meet the fixed dimensions supported by Instagram is simply cropped. But for some reason on iOS, saving a loooong photo to your camera roll and uploading it would result in an uncropped, stupidly long photo hitting the feed. Users on Android could see the long photos in their feed but not post any themselves.

Instagram told The Verge that the issue has since been fixed. If you attempt to upload such a photo now it will be cropped like normal. But the company hasn't deleted any of the long photos retroactively, meaning if you already posted one it may well live on forever.

The benefit of limitations — Admittedly this isn't a huge issue by any stretch, but a lot of users commenting on the photos have noted that they thought their Instagram app was broken. Some users uploaded really long photos that were simply black — so a user trying to scroll past a long black screen might have believed the app simply wasn't loading any content.

Here's what your app will look like trying to scroll past one such picture:

If anything, this glitch demonstrates why Instagram's limitations are actually a good thing. Trying to scroll past someone's super long photo is annoying. Just imagine scrolling past a ton of long photos created by influencers trying to get your attention.