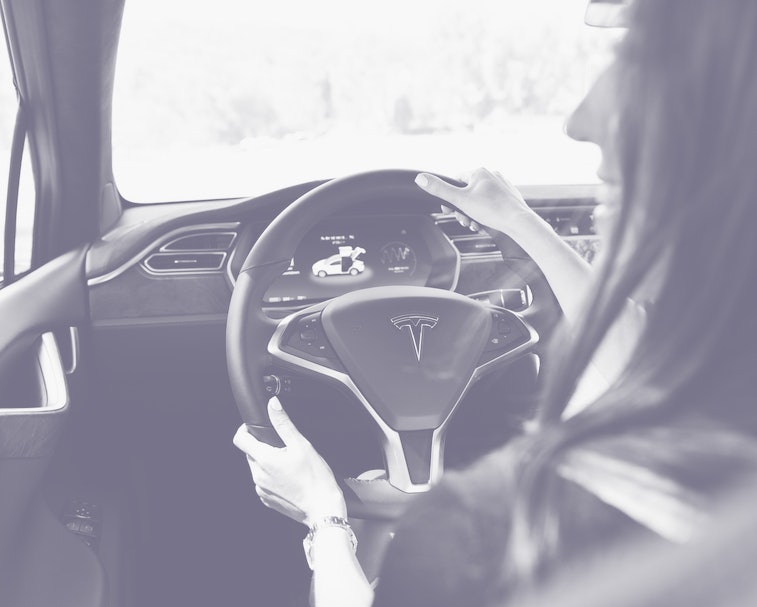 Tesla CEO Elon Musk today announced the company — which he describes as a hardware and software company, and whose wares he describes as "laptops on wheels" — will launch a private beta of its fully autonomous AutoPilot solution in the next month or two. The announcement came during Tesla's 2020 shareholder meeting, ahead of its Battery Day event where the company will unveil its advances in battery technology that it hopes will reduce the cost to build Teslas, along with the overall cost of owning one thanks to increased lifespan.

The CEO has, however, made claims about fully autonomous driving's imminent roll out a number of times before that have failed to transpire, so much so German regulators have barred the company from making certain claims about how autonomous the feature is.

Autonomy is hard — Tesla has long claimed that it will solve the challenge of autonomous vehicles first, and has offered AutoPilot as an optional extra for its vehicles almost since inception. One of Tesla's great advantages is that it's able to push software updates to its vehicles over the air, in much the same way cell phone manufacturers do. It's a model a growing number of carmakers now emulate.

The additional advantage of this model is that Tesla, in turn, is able to collect data from the vehicles its built that use AutoPilot, and use that information to improve the system. Nonetheless, it's struggled to achieve the sort of autonomy it's been touting for years, and it still has to meet regulatory approval before any of us will be sleeping in our cars while they're in motion (though that hasn't stopped some Tesla users from trying already).

Eventually, Tesla believes it'll be possible for owners to have their cars serve as income-generating autonomous taxis when not in use, which could further reduce the cost of ownership while also helping the company realize some of its sustainability goals by reducing the number of cars needed on the road, and increasing the number that are emissions-free.