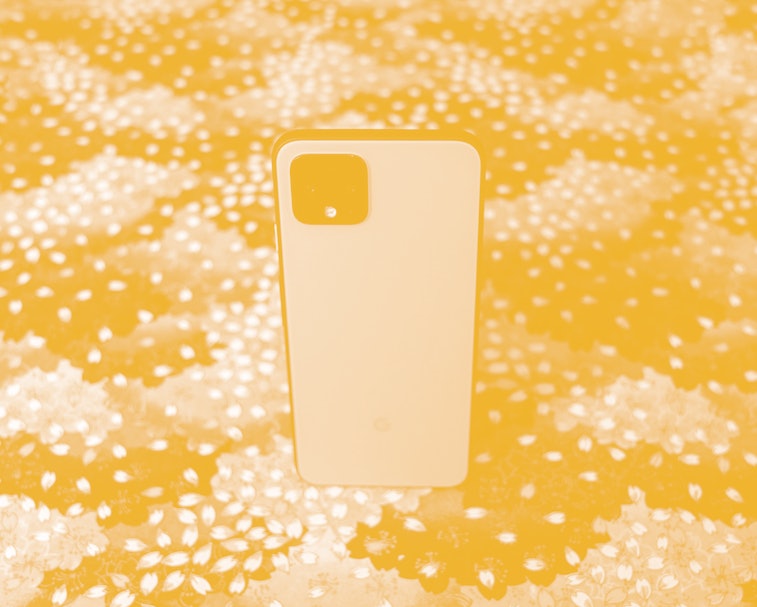 Back when the Pixel 4 launched in late October, Google released an update to its camera app. The software update added several features with the most important one being support for H.265/HEVC video.

Excuse me, but...what is H.265? — Glad you asked. H.265 is also known as High Efficiency Video Coding (HEVC); the codec compresses high-resolution video into smaller file sizes so that clips take up less room on your phone. Recording video in H.265/HEVC as opposed to H.264/MPEG4 is especially useful on phones that don’t have a ton of storage to spare. Like the 64GB Pixel 4.

Why did Google remove it? — We’ll probably never know. On November 18, Android Police reported that the option for H.265 video — previously located in the camera’s advanced settings — was gone. The disappearance was linked to an Android patch, though the change was not mentioned in any update notes. Whatever the reason was — perhaps it was an honest bug — H.265/HEVC is back with this week’s Android security update. Hopefully, it doesn’t disappear again.