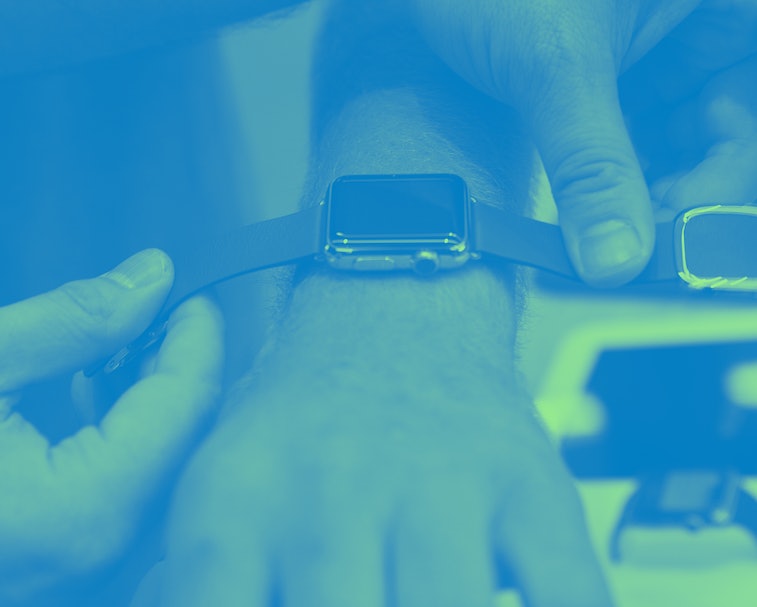 Tidal has launched full-fledged support for the Apple Watch. The new app means that users can listen to the music streaming service directly from their smartwatch, without the need to be tethered to an iPhone.

Free yourself — Both Spotify and Deezer added support for streaming from the Apple Watch in recent days. Prior to that, functionality was limited to basic playback controls — play, pause, skip. That was an annoyance for some customers, who want to enjoy music while exercising without needing to carry an iPhone. Now subscribers to the services can download music directly to their Apple Watch, or if they have a cellular-enabled Watch, stream on the go without an iPhone.

For a long time, Apple Music was the only service that worked without an iPhone; third-party developers were not allowed to create independent audio experiences for the Apple Watch. That changed in watchOS 6 when Apple made it possible to untether from an iPhone.

Tidal by... Square? — Tidal launched in 2014 as an artist-friendly response to services like Spotify, and emphasized high-quality music playback. It has never taken off in large numbers, however, and in a strange turn of events, recently was acquired by payments company Square. The idea seems to be that Square can build its cachet as a hip brand by aligning with artists like Jay-Z, who owned Tidal and joined the board of Square as part of the deal.

Acquiring a music streaming service could also give Square inroads into the music industry, where it could offer artists new ways of making money. Or it could pay them out royalties faster than competing services.