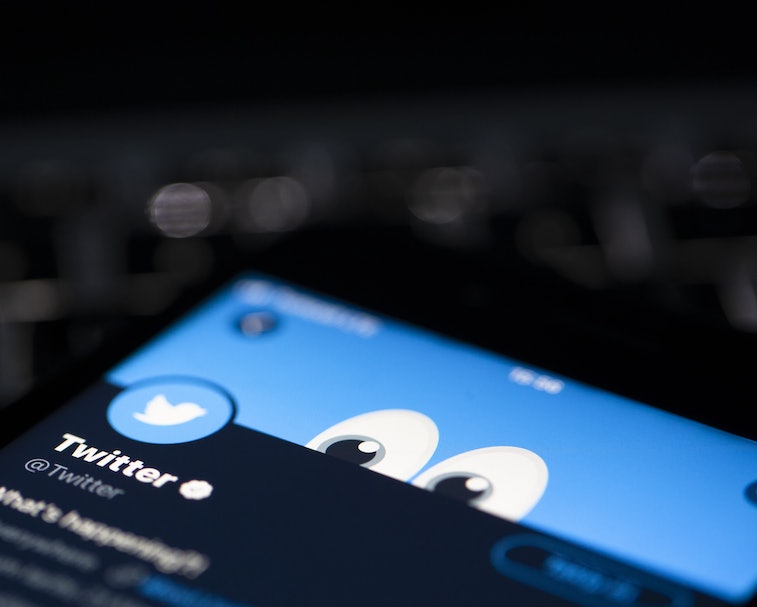 Over the past year, Twitter has been trying different ways to make it easier for people to follow conversations. But beta features like threaded replies have been far from perfect. Although the new tiered threads are useful for finding replies to specific tweets, things can quickly get messy. Readability becomes a real issue as conversations get longer and the tweet boxes shrink. Twitter may have a solution, though: a "Conversation Tree" that appears to be inspired by Reddit.

Nested conversations — According to researcher Jane Manchun Wong, who's known for unearthing beta features from social media apps, Twitter is now testing a Reddit-style feature that essentially nests conversations. The feature, which cleans up the previous threaded experienced, lets you click on a specific tweet inside a thread and easily find replies even if there are dozens of replies in it. Now you can actually read replies made to tweets other than the original.

When will you get it? — The feature was first spotted on the Twttr app, Twitter's sandbox for testing new features, but there's no guarantee it will ever roll out to everyone. If it does, though, TechCrunch says it may arrive sometime in 2020.