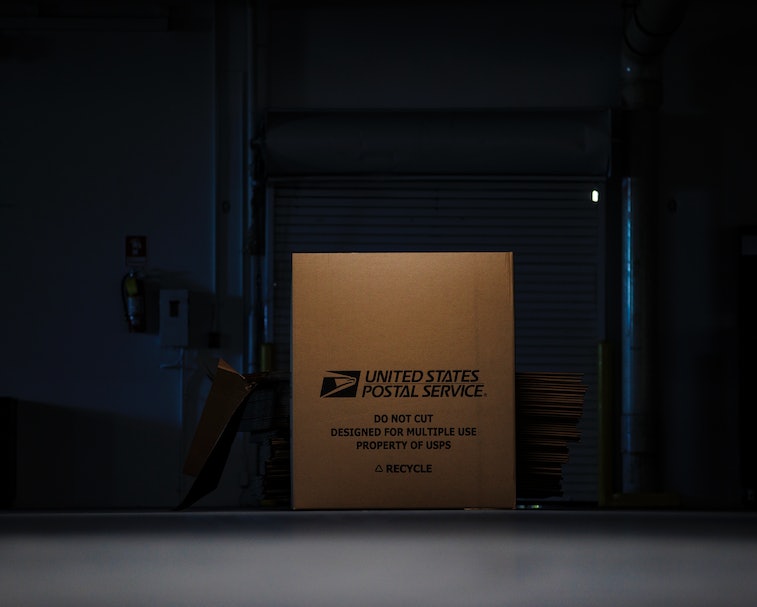 In the wake of Russian election interference attempts during the 2016 Presidential election, the United States Postal Service developed and tested out a ballot-casting software on mobile devices that utilized blockchain technology to hopefully ensure a safer, more secure alternative voting method. While the project was abandoned in 2019 after experts identified “numerous ways” the software could be exploited by malicious actors, the recent revelations from The Washington Post have security and democracy experts questioning how USPS greenlit such tests without other federal agencies’ cooperation or knowledge.

“It’s scandalous for a government entity to conduct research into the security of blockchain online voting, which shows how insecure it is, but then hide the results and deprive the public and officials of these findings for over two years,” Susan Greenhalgh, a senior adviser on election security for Free Speech for People, explained to The Washington Post.

The fact that the report is only surfacing now, years after the blockchain system was allegedly tested, has many worried about other ancillary effects: its influence within online conspiracy communities, as well as those already doubting the integrity of U.S. elections.

As if we needed anymore conspiracy fodder — Although conspiracy-minded people such as QAnon believers and election fraud die-hards will find evidence supporting their outlandish, demonstrably false claims out of thin air, USPS having a secret project will only make things worse. It’s now only a matter of time before conspiracy influencers latch onto the story as proof of secret Deep State cabals researching ways to undermine Trump and his cultists.

What the evidence actually supports — If there’s anything to be learned from the USPS situation, it’s that digital mobile voting methods are currently in no way the answer to our current election issues. During the mock election scenario used to test its system, researchers at the University of Colorado managed to impersonate voters, attack the blockchain to erode vote confidence, overwhelmed the system itself, and hurt voters’ privacy. Yeah, we don’t need any of that.

More like this
Annie Rauwerda
6.21.2022 2:50 PM
Error
A major Cloudflare outage pretty much broke the internet last night
Will Gendron
6.23.2022 4:00 PM
Tech
DARPA pokes yet another hole in blockchain’s ‘decentralization’ claim
Andrew Paul
6.15.2022 4:33 PM
Ginsbot
No one asked for a Ruth Bader Ginsburg chatbot, but now we have one