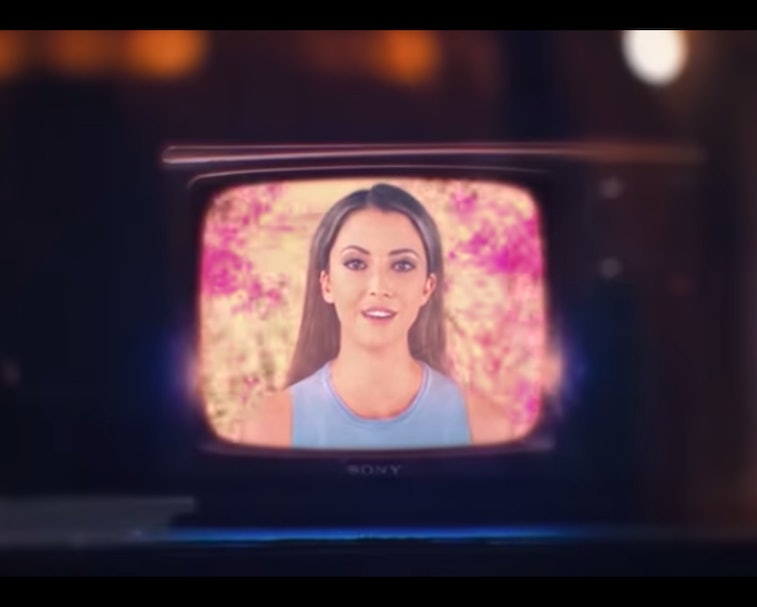 There are many innovative uses for artificial intelligence, like efficiently organizing large projects and digitizing everyday tasks. And then there are AI projects that would’ve been better as thought-experiments rather than full-blown business prospects. We’d argue that, for the most part, clones fall into the latter category — but companies like Hour One are betting big that consumers won’t agree with us on that.

Hour One’s promise to customers is that, after a relatively quick onboarding process, the company’s artificial intelligence can create a fully digital version of you, with the ability to say and do whatever you want it to. The company has partnered with YouTuber Taryn Southern to show off the tech’s capabilities.

The company’s idea here is one with some merit in an experimental sense: how far can we push the boundaries of AI in creating something entirely new? However, Hour One’s lofty claims about the future of this tech are vastly overstated. And the clones are creepy, too.

Not a deepfake — Though Hour One hasn’t published all that many details about its technology, Taryn Southern has lent some insight into the company’s processes through an extra behind-the-scenes video.

The biggest takeaway from this inside look is that Hour One’s clones are not deepfakes. A deepfake is created by manipulating an image to fabricate the likeness of a person, usually on top of existing video footage. Hour One’s clones, in comparison, require studio time to capture a person’s appearance and voice... and, therefore, consent. Southern says she stood in front of a green screen for about seven minutes, read a few scripts, and sang a song.

This difference is noteworthy in that this capture process allows for a much fuller “cloning” process. Hour One can now feed just about any script into its program and create a video where it appears that Southern is actually reading it. There’s also an extra layer of consent involved — deepfakes are often made without the subject’s approval, but that’s not possible with Hour One’s technology.

Maybe occasionally useful — The process of “digital cloning” is an interesting line of thought, but we’re failing to see where the technology could really be worth the effort. Unless, of course, you're very famous and in demand and stand to make money by being able to virtually be in multiple places at once.

Hour One seems to believe AI clones will replace most human-made videos in the very near future: the company says that “experts” predict that in the next five to seven years 90 percent of content will be generated using computers rather than cameras. There is no citation for these "experts," though, so we're going to chalk it up to an overzealous marketing team.

You only need to take one look at Southern’s “clone” to understand it could never actually replace a newscaster or other camera-facing human, at least not in its current form. And even when the technology has actually caught up to Hour One’s vision, it’s difficult to imagine why anyone would go through the trouble of making an AI clone when they could simply turn on a camera instead. Unless, of course, they're planning to make a posthumous appearance at their daughter's milestone birthday, perhaps.