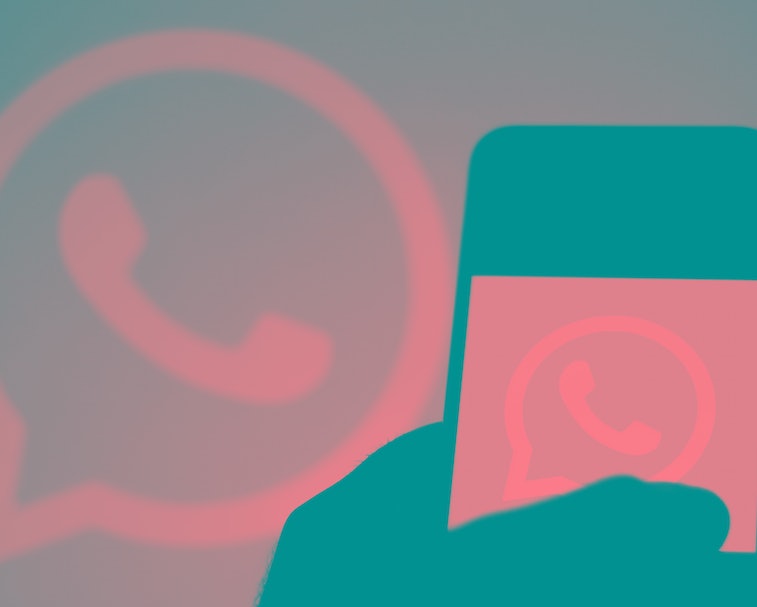 If you’re a WhatsApp user, you might want to stop reading this and update your app. Okay, now that that’s out of the way: a newly discovered WhatsApp security flaw allows hackers to create an endless crash loop in the app, as discovered by cybersecurity research group Check Point Research.

How can I stop it? — WhatsApp is aware of the security flaw and has already patched it; users just need to update the app for the fix to take effect. If you do find your app stuck in an endless crash loop, uninstalling and reinstalling the app should do the trick.

Not the first, not the last — WhatsApp is intimately familiar with security flaws. In October, Reuters reported that the app had been used to spread malware to multiple high-ranking government officials. Users were warned last month that hackers could read their messages through another security flaw.

WhatsApp has a user base of 1.5 billion people around the world, making it a prime target for cybersecurity attacks. So this probably won’t be the last time we hear about WhatsApp’s security flaws. Keep your apps updated, okay?