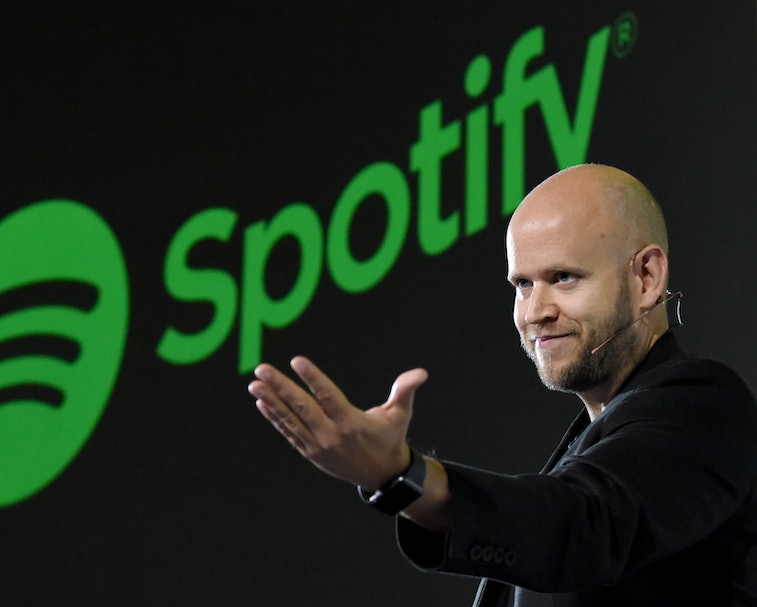 Spotify, Epic Games and other companies aggrieved at Apple's App Store policies have formed a non-profit organization to pressure the Californian technology company to make changes. The coalition members criticize Apple for its fees and the rules they argue benefit Apple's own apps over rival services. Epic is currently locked in an ugly legal battle with Apple after trying to get around the 30 percent commission charged for in-app purchases.

The organization is called the Coalition for App Fairness, and includes other members like Match Group — the owner of Tinder — and Tile, the latter of which has fought Apple over its restrictions on tracking users' location, and which is expected to soon suffer a serious blow when Apple releases its own tracking devices. Why would Apple bow to a group of third-parties? Because it has an image of benevolence and customer-centricity to defend, and with enough pressure, it might want to preempt intervention from regulators.

Total control — On its website, the coalition lists 10 principles it believes are crucial for the App Store to become fairer for developers. Interestingly, one of them is that Apple should not require developers to use a single app store exclusively. As it stands, users can only download apps from Apple's App Store, and it reviews every app submitted for compliance with its rules. There are some workarounds, but they're not that user friendly and are frowned upon by Apple.

Apple has long said its policies are intended to protect consumers from harmful apps, but as regulators scrutinize major tech companies for anticompetitive practices, a growing number of developers have come out against the company. They argue that no other general-purpose computing platform is as restrictive — not even on Mac does Apple require users to download apps from its store alone. Microsoft was famously sued in the '90s by the Department of Justice for making it difficult to install alternative browsers on Windows.

If iOS users could download apps from other stores, the thinking is that Apple would be forced to lower its fees and relax its rules in order to compete. The company has a growing percentage of revenue coming from services and subscriptions, and thus is disinclined to enable that model.

Playing by its own rules — It's a violation of U.S. antitrust law for companies to behave in a manner that raises prices for consumers or makes it difficult for new competitors to enter a market. Some argue the way Apple blocks Microsoft's game streaming service but allows its own Apple Arcade to thrive is an example of anti-competitive behavior — Apple offers competitive services while also dictating the rules that everyone else must follow. The fees charged in the App Store have caused some developers to charge customers higher prices when they make purchases through an iOS app versus on the web.

This type of platform power is the same reason why Facebook is pursuing virtual reality, and why Amazon makes its lineup of Echo speakers. Owning a platform can reinforce dominance and be extremely lucrative.

It's naive and optimistic to think Apple will allow iPhone owners to use alternative app stores unless it's forced to. Sadly for companies like Spotify and Epic, regulators haven't indicated they're pursuing legal action against the company. But Apple has slowly eased some restrictions on its own, such as allowing users to change the default apps on an iPhone, including the browser and email clients. With enough pressure, Apple might be encouraged to make other changes to head-off legislators.