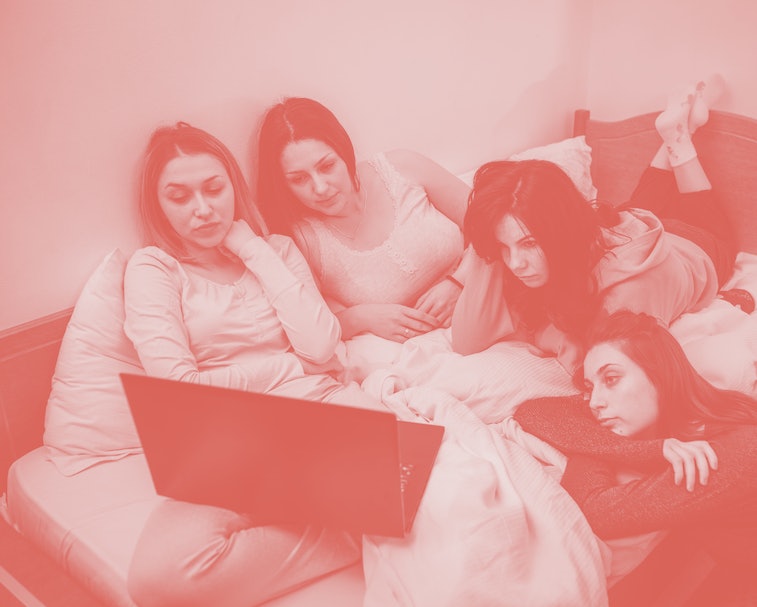 YouTube announced today that it will reduce its automatic video quality to standard definition (480p) for the next month to reduce the pressure on internet infrastructure brought on by COVID-19 self-isolation measures. Users can switch to HD streams if they so wish, but the hope is that many won't bother.

As more people around the world stay home to fight the spread of the novel coronavirus, increased home internet traffic has the world’s tech leaders worrying about the ability of internet infrastructure to cope with the increased usage. Congestion could lead to major bandwidth shortages soon if nothing is done to prevent them.

Video streaming is a known bandwidth hog — watching a high-quality video can require gigabytes of data-transfer just for a few minutes of watch time. Users may be unhappy about the decline in YouTube video quality, but the company is doing the right thing by reducing the amount of traffic its users generate. It’s a sacrifice worth making for the good of the internet at large.

EU networks are already cutting down — After European Commissioner Thierry Breton made a public plea for video-streaming companies to reduce their internet footprint, some of the market’s biggest players stepped up and complied. Netflix said soon after that it would reduce its European traffic by 25 percent, and YouTube and Amazon Prime Video soon followed suit.

Sony is also working to manage PlayStation traffic — including the potential throttling of download speeds — to reduce the burden.

YouTube is now the worst offender globally — YouTube in particular has become a fast-growing problem for internet infrastructure. A recent report by network analyst Sandvine shows that YouTube is generates almost twice as much traffic as Netflix at the moment. This is likely due to a variety of intersecting factors, such as YouTube being increasingly utilized as a news source — especially for breaking news — and everyone having more time on their hands.

Will this be enough? — It’s too soon to know if these measures have made a difference in European internet traffic. It’s likely they will, though, given how many people are streaming movies, TV, and cat videos while they self-isolate. As long as there's enough bandwidth leftover for the Zoom calls that are keeping some businesses afloat, so be it. We could all use a little distraction these days.

For now, YouTube’s strategy is to reduce the default video resolution while still giving users the option to switch. Some users are likely to choose a higher-definition option without considering the bandwidth needed for that jump in quality. If networks continue to take strain, YouTube may eventually need to be stricter and make lower-resolution streams obligatory.