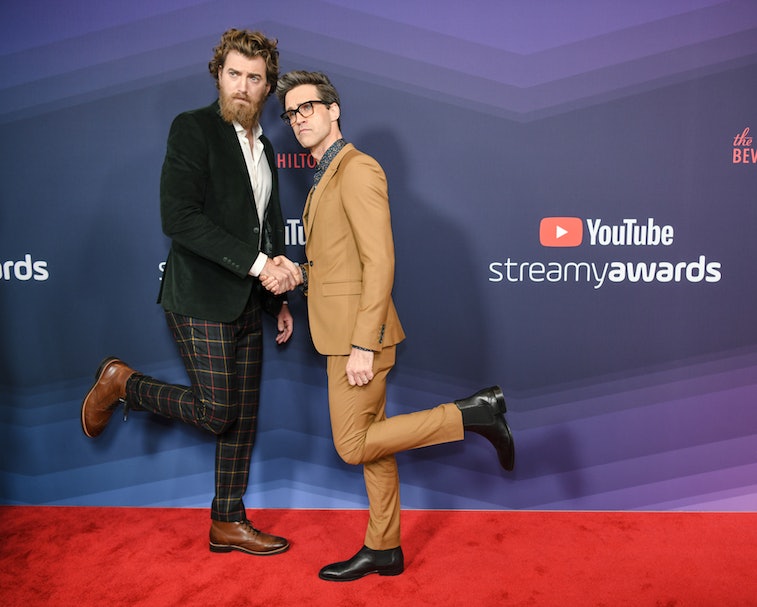 YouTube is rolling out an update that will allow creators to include mid-roll (middle of the video) ads in videos longer than eight minutes. Previously, only videos longer than 10 minutes were able to feature a mid-roll ad. YouTube is also experimenting with paid channel memberships of 3-6 months in length.

Pleasing the beast — YouTube frequently changes its policies to prioritize certain types of videos, and creators quickly adapt their content in kind to maximize views or income. It previously tried to encourage the creation of videos longer than 10 minutes with the threshold for ad breaks, but that meant creators would stuff their videos with "filler" content. Now they won't necessarily need to do that and could see an income boost if they typically post shorter videos. Videos shorter than 8 minutes are already able to run an ad at the beginning.

Viewers might obviously be annoyed by seeing a new advertisement in the middle of a short video. YouTube says if a creator doesn't want mid-roll ads to appear in their videos, they should change their preferences in the YouTube Studio by July 27th.

Creators are only eligible to monetize their videos through YouTube's Partner Program if they have at least 1,000 subscribers and 4,000 hours of watch time across their videos. YouTube sometimes suspends monetization if it finds a creator has violated its community guidelines.

Beyond ads — YouTube's paid channel memberships are another way creators can earn money by charging for access to exclusive perks like public badges a fan can put on their profile or unique emojis they can use in comments.

Currently, users can only pay for channel memberships on a monthly recurring basis, but Android Police reports that YouTube told some creators that users will see a new option to prepay in three- or six-month increments. Memberships range from $4.99-9.99 per month, and creators can offer different perks at varying price levels. It's unclear if prepaying will lead to a discount.

YouTube is increasingly competing in this space with independent platforms like Patreon that offer the ability for fans to directly support artists with financial contributions. Income from advertising can fluctuate unpredictably and it demands creators constantly release new content. With direct contributions, artists can communicate updates to fans about upcoming videos and offer other perks to encourage them to keep contributing. This type of income is particularly important as advertisers have cut spend significantly during the coronavirus pandemic.

To offer channel memberships, a creator needs at least 30,000 subscribers, or 1,000 if it's a gaming channel. They also need to be a part of the YouTube Partner Program.