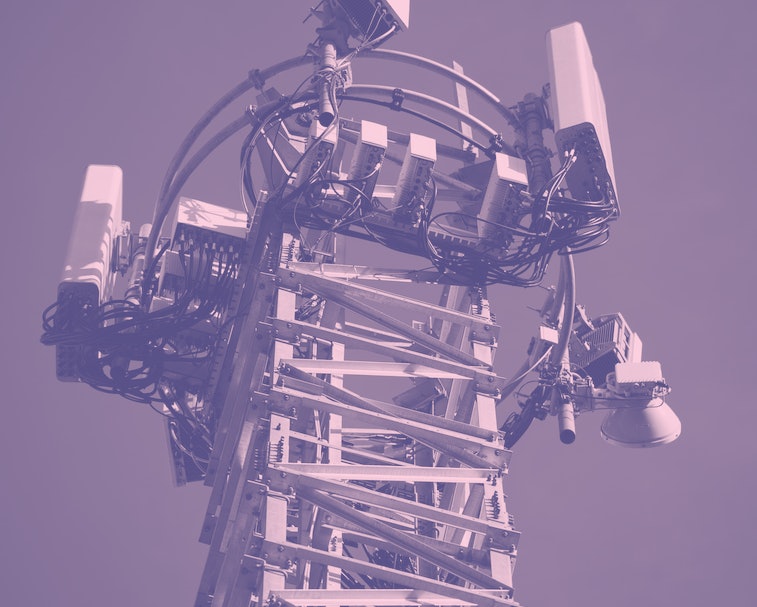 Let's just start with the obvious: the coronavirus and 5G cellular data are not related. It's an absurd conspiracy theory propagated by online trolls and... "Knock You Down" singer Keri Hilson. Yet, throwing away all common sense or simply looking for an excuse for mayhem, people in the U.K. have targeted and attempted to destroy at least three 5G towers.

In an effort to crack down on the nonsense, YouTube has announced it will remove any content claiming a link between COVID-19 and 5G. "We have clear policies that prohibit videos promoting medically unsubstantiated methods to prevent the coronavirus in place of seeking medical treatment, and we quickly remove videos violating these policies when flagged to us," a spokesperson told Business Insider.

A wider battle on misinformation — The announcement falls in line with YouTube's previously outlined policies to combat falsehoods about the global pandemic. Despite the platform's best efforts, which includes artificial intelligence, advocacy groups have still found dozens of YouTube videos promoting fake cures or attempting to commit fraud under the guise of selling face masks.

Scorched towers — The real-world effect of the false 5G link to the coronavirus has seen three cellular towers set ablaze in Birmingham, Liverpool and Melling in Merseyside. One of the fires was captured in a video posted to YouTube and Facebook that pushed forward the conspiracy theory.

The U.K.'s Department for Digital, Culture, Media and Sport had to issue a tweet debunking the conspiracy:

As did Mobile UK, which represents U.K. mobile providers who don't want their towers coming down in fires fueled by bullshit: