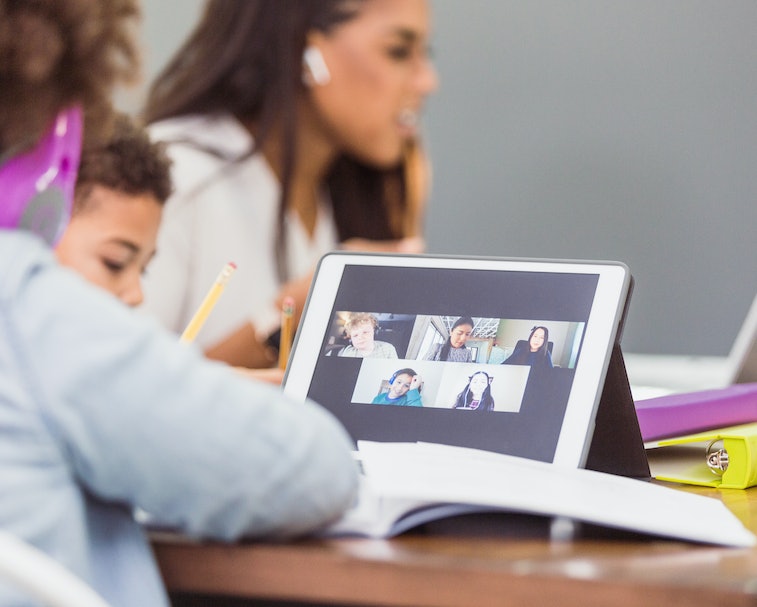 Zoom said last week that it's being investigated by multiple U.S. prosecutors and regulators regarding its interactions with China, as well as concerns about its privacy practices. The announcement came shortly after the Department of Justice (DOJ) charged a former employee based in China, Xinjiang Jin, with harassment for disrupting a gathering on the service commemorating the anniversary of the Tiananmen Square massacre.

The company responded to the allegations, and it's no surprise the company isn't exactly thrilled with the DOJ's position.

China woes — Considering the sometimes sensitive nature of calls hosted on its platform, Zoom has come under fire for hosting servers in China — something it's required to do in order to operate there. While the company says it has stopped routing calls through the country for users outside of China, the DOJ alleges that Xinjiang was collecting personal information on dissidents outside the country who participated in the Tiananmen calls, and then shared it with Chinese intelligence services.

Although Zoom isn't directly charged in that case, it says it received a subpoena in June from the U.S. Attorney's Office for the Eastern District of New York, requesting information about its interactions with foreign governments. Prosecutors want more information on its storage of user data and its actions around the Tiananmen meetings. The U.S. Attorney’s Office for the Northern District of California and the SEC are also investigating whether Chinese officials have been able to influence actions against U.S.-based users.

The case is another example of the fraught nature of selling products China, where the government can use its power to compel companies and influence speech beyond its borders. That's why many tech companies have refused to operate services in China despite the revenue potential. Others, meanwhile, create siloed versions of their services disconnected from information on foreign users and that comply with Chinese officials' demands.

ByteDance, for instance, has defended TikTok by separating it from its Chinese equivalent, called Douyin. Google tried to create a separate version of its search engine in China before the information leaked and it pulled its plans in the face of opposition both inside the company and from the public. In the case of the Tiananmen calls, Zoom users inside and outside of China were participating in shared calls.

Zoom finally began offering end-to-end encrypted calls in October after it was discovered the company was being disingenuous when it said the service already had E2E encryption that really only covered text chats.

Not breaking a sweat — Despite multiple controversies, Zoom has been a darling of the coronavirus pandemic as its stock price has risen nearly 500 percent in 2020. The app is used by practically everyone trying to keep their professional or social lives afloat remotely, as the service is free for consumers (with a 40-minute call limit unless you pay up) who don't even need to create an account to join a call.

Zooming is now a verb like Googling or FaceTiming, which the company says has contributed to its revenue growth as workers demand their employers subscribe to the enterprise version. But that success won't keep the DOJ at bay.