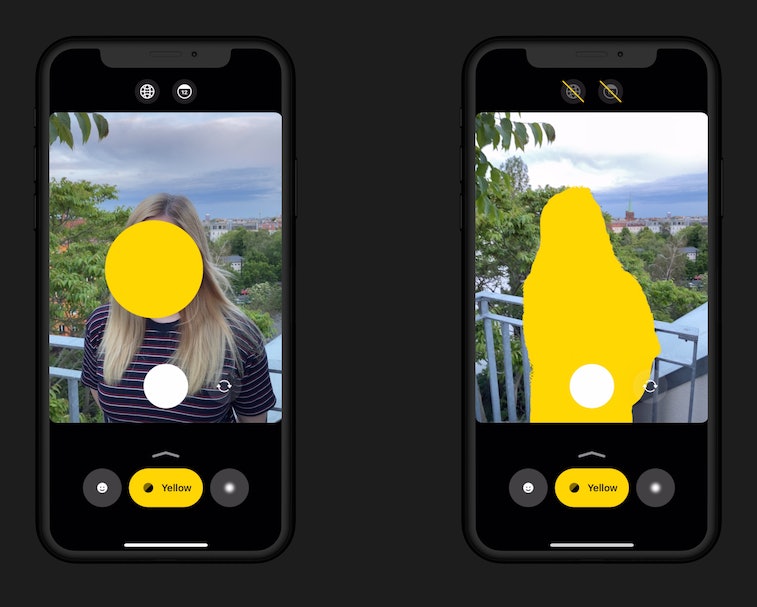 The internet is allowing the continued Black Lives Matter protests around the world to be broadcast live, documenting in high-definition both the large gatherings themselves and the intense police violence spurred by them. As protest numbers increase, so too do calls for anonymity — we’ve watched too many protesters die under strange circumstances to let that problem go unchecked at this point.

Enter Anonymous Camera, an app that lets users blur and black-out faces on-the-fly to protect the identities of those pictured. Anonymous Camera’s premise is simple and unbloated: take photos while you’re out and about and anonymize them with just a few clicks.

The quick ability to protect the people in our photos is more important than ever. That’s led to some swift tool development by independent programmers and well-regarded app companies alike. Anonymous Camera is another super useful tool to add to your privacy arsenal — it even works with voices.

Extremely offline — It’s not easy to trust a new application with sensitive information. The average smartphone user probably has no idea where all their Cloud-saved grocery lists are actually being stored — nevermind more dangerous information.

To this end, Anonymous Camera is completely self-contained. All processing is completed on a user’s device, with no need to send anything back to a random server. Data is instead kept on the device locally while it’s being processed and then it’s deleted for good.

You can even use the app in airplane mode, so you can document protests while also protecting your location data.

Get that metadata, too — Like other recent tools we’ve seen, Anonymous Camera doesn’t just scrub your pixels: it also removes all traces of metadata from the image. Some metadata is harmless, but in other cases it can include the exact coordinates where the photo was taken and other identifying device information.

That metadata is often overlooked — especially in the midst of a heated protest — and can be just as harmful as the photo itself. Anonymous Camera makes it easy for you by automatically removing all metadata from every photo taken in the app.

Anonymize everything — Sometimes you need to anonymize more than just a face. Anonymous Camera also gives users the option of blurring out a person’s entire body. You can also use the app to record audio with real-time distortion to protect the anonymity of a person’s voice, too.

Anonymous Camera is the perfect tool for capturing and sharing protest footage. If you find yourself using it often and want to opt for the Pro version, all proceeds this month are going to Black Visions Collective and Unicorn Riot.