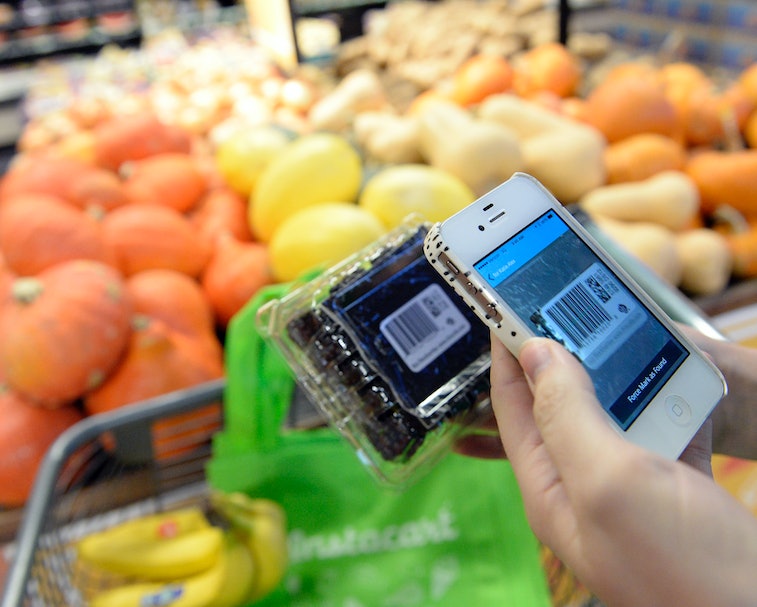 In late March, as the coronavirus hit the United States, Instacart workers went on a nationwide strike demanding better working conditions. Gig workers criticized the lack of hazard pay and safety gear in the face of COVID-19, and demanded that Instacart introduce a default 10 percent tip on the app.

Now, some workers are alerting the company and the public about a cruel game of bait-and-switch in which some customers lure shoppers with big tips ($55 in one case) — then remove it upon receiving their order, CNN reports. It's unacceptable. And inevitable when you look at Instacart's stance on tipping.

The flaw is by design — To entice more people to its app, Instacart has released a bunch of new features since the COVID-19 outbreak. Among them are contactless delivery options for food as well as alcohol (workers don't get adequate pay for it, mind you), people can report on delivery workers, there is a rating clemency option for shoppers, users can nix orders for items that aren't available at stores anymore, and other features. But none of these changes include a higher built-in tip for shoppers.

In comments to CNN, one Instacart shopper complained about how a customer removed her tip when she couldn't find toilet paper as specified in the order. In another instance, a worker's initial $55 tip was axed to $0 through the app's post-delivery tip modification option.

Instacart has yet to learn — This won't be the first time that Instacart came under fire for its tipping policy. In 2017, Instacart was slapped with a hefty class action lawsuit which, inter alia, officially highlighted the company's disappointing tipping record. In early 2019, the company was heavily criticized for underhandedly using tips to subsidize delivery payments. People likened it to tip theft and criticized the company for taking advantage of gig economy workers who often have little to no legal help at their disposal. Later on, in a sheepish blog post to Medium, the company announced a reversal of the policy.

Craven conduct inadvertently enabled by Instacart — Bryant Greening, who is a Chicago attorney and has been in touch with several Instacart workers who might even sue the company as well as wrongdoing customers, explained to CNN that the game of bait-and-switch in this particular climate is absolutely unconscionable conduct. "It’s truly evil to bait and switch in this type of environment," Greening told CNN.

"Their livelihood and well-being are on the line," the attorney added. "When these shoppers and drivers see a high tip, it’s an opportunity for them to put food on the table, so they’re more willing to take a risk on their health to achieve that goal." For all the progressive fronting Instacart has done so far, its conduct contradicts its speech. And people are enraged. If Apoorva Mehta wants to be known in the annals of history for protecting both consumers and workers during the COVID-19 pandemic, he ought to address these complaints — and fast.