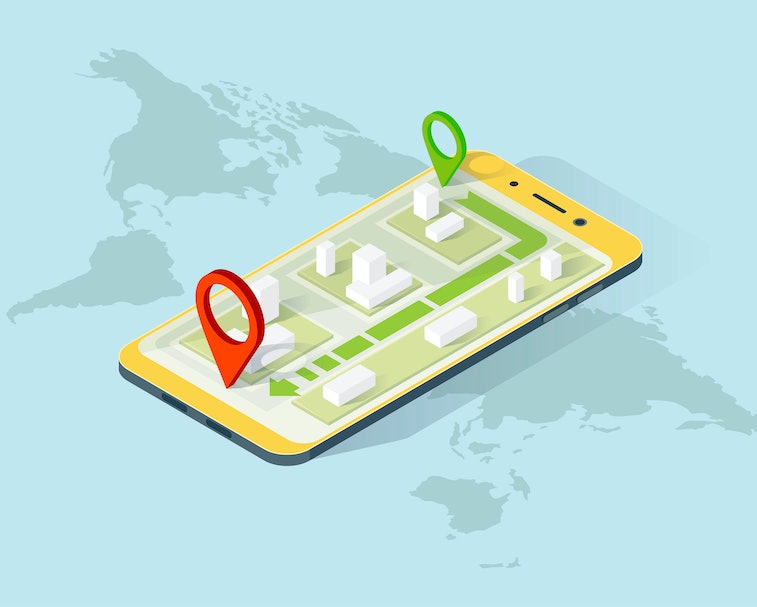 Starting on October 1, Google will ban what it calls "stalkerware." That's the term the company uses for apps that secretly tracks people's location and share that data without their explicit consent. Apps that do so include secret tracking apps as favored by overly controlling and jealous lovers, or even work-related apps insisted upon by tyrannical bosses.

It's a win for Google's image and will certainly win approval from pro-privacy advocates, but it's an even bigger win for users. It's the sort of privacy-protecting transparency that arguably should be baked into all apps — and app stores like Google's Play Store and the App Store from Apple — by default. Plus, its timing is particularly apt given that various countries are ramping up surveillance and tracking mechanisms in the face of the COVID-19 pandemic. Knowing exactly which apps are sharing what has seldom felt more pressing.

A little background — This isn't the first time that Google has spoken about tracker software. In October 2019, the company came under fire for initially failing to go after stalkerware, as this report indicates. The idea is to promote transparency in Google Play, according to the company, mainly by cracking down on "code that transmits personal information off the device without adequate notice or consent and doesn't display a persistent notification that this is happening."

There will be an exception, of course. Google says that location tracking will still be available for parental controls but even in that case, the relevant apps will have to prominently display that the device carrier is being tracked.

Apart from stalkerware, Google stated that "non-stalkerware apps" will also have to show compliance with its regulations, including not presenting themselves as surveillance solutions. Apps have to be clear about their purpose and functionality while developers also have to determine the legality of their app "in its targeted locale." This means that if an app developer is breaking the law in their particular location where they are based, they will be taken off Google Play.

Google has had trouble with apps in its store, including users getting bombarded with aggressive ads. With this latest announcement, the company is trying to make Google Play a more welcoming — and trustworthy — place.

Rooting out misrepresentation — Previously, Google announced that it won't tolerate "deceptive behavior" mainly related to how developers present their app solutions on its app store. "We don't allow apps that attempt to deceive users or enable dishonest behavior including but not limited to apps which are determined to be functionally impossible," it said. All information in the metadata, tweaks, changes in the device settings, and other details have to be made clear to the user.

More like this
Andrew Paul
5.18.2022 7:32 PM
:(
Mastercard thinks forcing you to smile for capitalism isn't creepy at all
Will Gendron
5.24.2022 11:34 PM
Tech
Coinbase has been testing an app that allows staff to rate each other
Andrew Paul
5.11.2022 5:11 PM
Snake on a Plane
Some jerk AirDropped plane crash pics to fellow passengers at takeoff