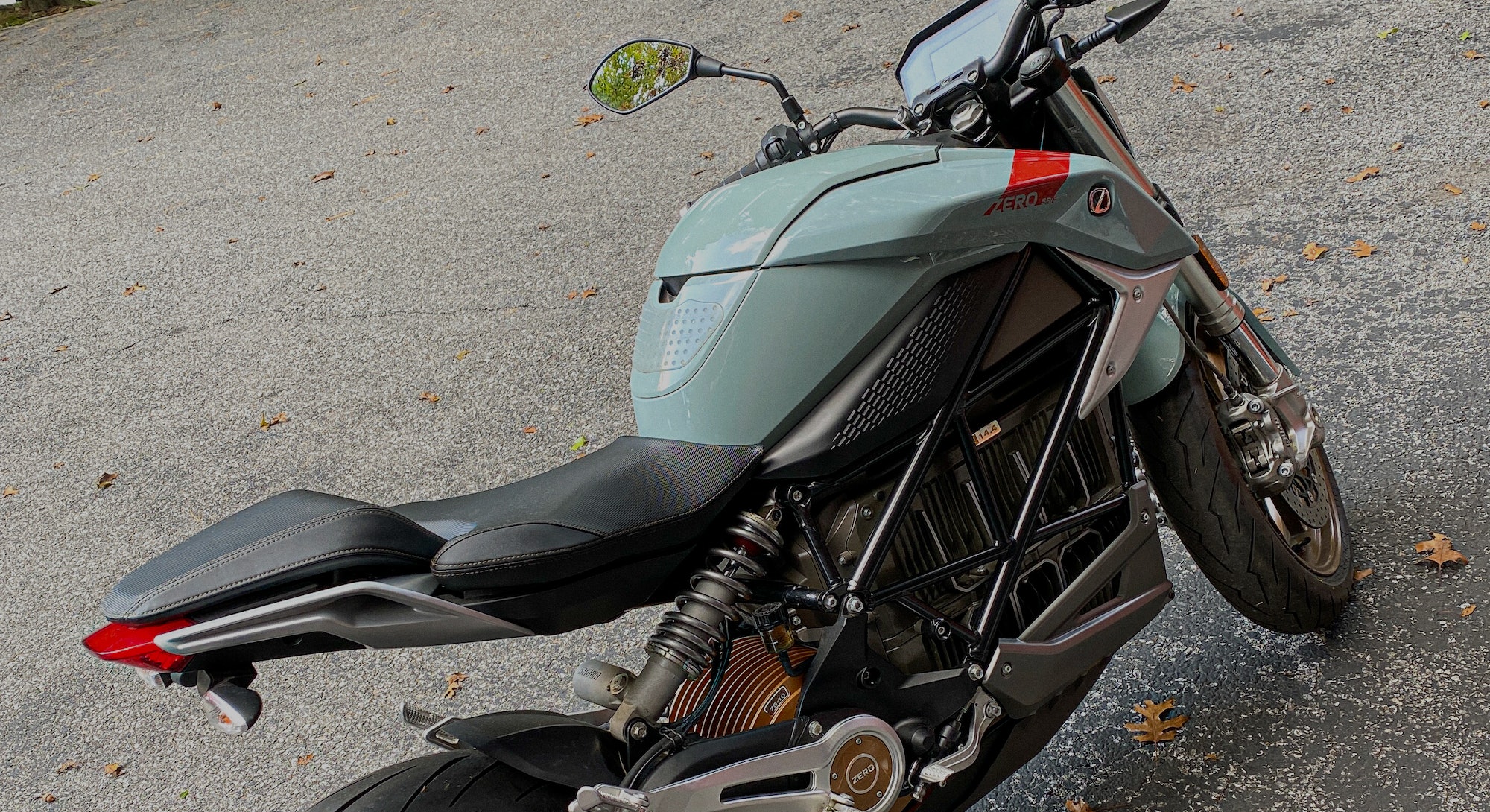 Several years ago, I officially became a Motorcycle Guy.

I had never really liked or cared about motorcycles previously (in fact, I’m pretty sure I was regularly aghast that anyone would get on such a death machine), and no one in my family had passed down the bug. But when shops like Deus Ex Machina and Speedtractor started rolling out rebuilds that took the best of past motorbike design and layered in new tech and high performance, something just clicked for me.

Now, perhaps you’ve never ridden a motorcycle, but I can tell you that the feeling is equal parts elation and terror. This may not be true for everyone, but if you’re not somewhat scared when you’re on a bike, you’re probably doing it wrong. The safest bike or the slowest ride is still filled with potential dangers. But there’s a reason people ride them when there is no good, practical argument: it’s an amazing feeling when it’s just you, the bike, and the road.

I should point out that I am a very recreational rider. I don’t do long haul trips and I don’t really care for high-speed chases on the freeway. I like the occasional country ride and quick trips to town. I don’t see myself ever committing to more than that for lots of different reasons (staying alive is a big one) — but after riding the Zero SR/F for a few weeks, I could see how that opinion might just change.

Zero has been making electric motorcycles since 2006. In fact, the first all-electric bike I ever laid eyes on — in a window display in Brooklyn — was a Zero bike. At the time, the company only had a few models, none of which really appealed to me. But my, how the times have changed.

I was given the company’s recent SR/F model to test recently, and I can tell you this with absolute certainty: I will never buy another gasoline-powered motorcycle again.

Style-wise, it’s not for everyone. In fact, I wouldn’t have put this kind of “naked sport” design high on my list of desires — but once I saw it in person and spent some time on it, I kind of became a convert. The look is visceral but still clean. Even though its giant 14.4 kWh battery is front and center, it still manages to feel like somewhere inside it’s got gas and oil coursing through its veins. Unlike the sterileness of a Tesla, Zero’s designs echo the audacity of classic bikes.

And yet, it feels distinctly modern. Maybe something more than just modern: almost sci-fi. If you’ve ever fantasized about riding Batman’s bike from The Dark Knight, or Keneda’s racer from Akira, this is about as close as you can get without going fully custom.

The SR/F is an absolute beast on the road. Boasting a monstrous 140 ft-lbs of torque and 110 horsepower, it’s truly like sitting on top of a rocket engine — a silent, efficient, gorgeous rocket engine. Unlike a typical gas-powered bike, there’s really just throttle and brakes here. I have to admit that doing away with gears and a clutch actually made the ride much calmer and more focused — I could concentrate on the road and the speed, and not think about shifting or pulling back. Of course, that kind of change comes with a tradeoff — this throttle is pure energy. Want to go 0-60 in under 4 seconds? No problem! It feels like you’re being thrown into thin air — a feeling both exhilarating and absolutely terrifying. A small flick of the wrist and this thing is off to the races. Literally.

Riding the SR/F is like sitting on top of a silent, efficient, gorgeous rocket engine

If you’ve ever ridden a Bird scooter, it’s like that... but about a hundred times more overwhelming.

As far as range is concerned, as I said I’m mostly a daytripper — but the company claims you can get 161 miles (city range) on a full charge, and that matched my experience pretty closely. I did ride the bike on Eco mode quite a bit, which uses regenerative braking to conserve energy, but be warned: you can feel the bike stepping back and almost stopping when you twist off the throttle. It’s not a bad feeling, it just doesn’t provide the give you’d expect from a gas motorcycle. Other modes, like Street or Sport, just let it all hang out.

When I look at the two gas bikes I have in my garage, I just get a little bummed now. The SR/F moves and thinks like something from the future, is more fun to ride, and looks like an absolute beast on the road (expect to be asked about it... a lot.) Of course, with a sticker price of $19,495 (more than both of my other bikes combined), this isn’t exactly mainstream. Luckily, Zero just updated its whole lineup, and there are lots of models with similar... shall we say... features, that cost a lot less.

So if you’ve got the cash, you love to ride, and you want to embrace the future like a vampire sinking its teeth into life itself, this is your motorcycle.