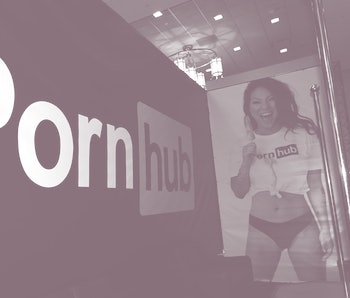 MindGeek confirmed both departures and noted that the change in leadership has been in-progress for months. “With the company strategically positioned for long-term growth, MindGeek’s executive leadership team will run day-to-day operations on an interim basis, with a search underway for replacements,” a company spokesperson told Variety.

Revenue is most enjoyable when you can spend your time in ways other than fending off high-profile lawsuits, though — which is how MindGeek spends a significant amount of time these days. Several class-action lawsuits have been brought against MindGeek for hosting nonconsensual pornography and child sexual abuse material.