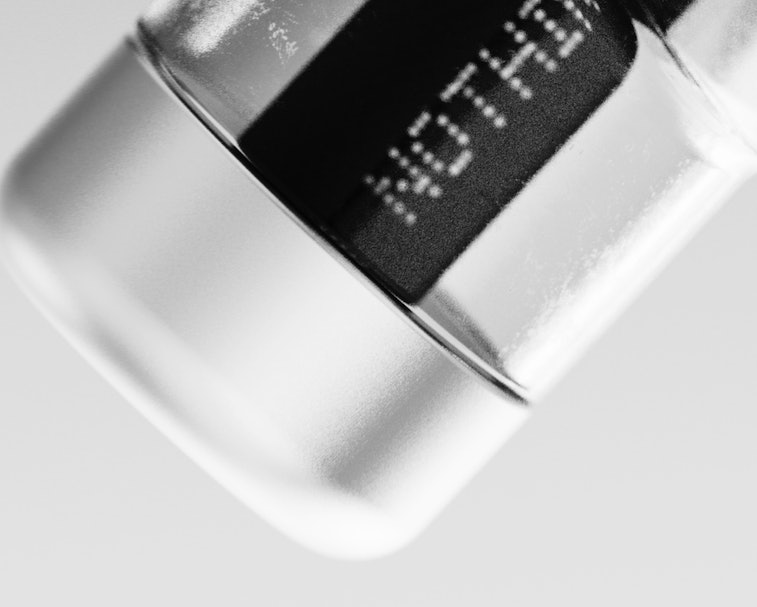 Nothing just dropped the first teaser image for what is very likely its upcoming wireless earbuds. Nothing co-founder and CEO Carl Pei confirmed last month that the company’s first product would come out “in the summer.”

The tweet (like all teasers) comes with a cryptic message: “Timeless, effortless and weightless.” What exactly is it we’re looking at?

Building the hype — Pei is no stranger to building up massive hype for products. It appears Nothing is using the same savvy social media tactics Pei used at OnePlus to drum up interest and build a community around the company instead of going through traditional advertising. Not a bad idea considering how this strategy helped build OnePlus into the global powerhouse it is today.

More to come — There’s clearly more to the image that’s been cropped off. If these are indeed Nothing’s wireless earbuds, the design looks to be particularly notable. How will Nothing differentiate its wireless earbuds from AirPods, Galaxy Buds, Pixel Buds, Surface Earbuds?

The wireless earbuds space is a very saturated market. Design is one way to go about making a splash, but I think software is going to be important too. AirPods are successful because of how they integrate seamlessly with iOS and Macs. Might Nothing be cooking up something major on the software front for its wireless earbuds? I'm sure Nothing will have more teasers very soon. This is the way.