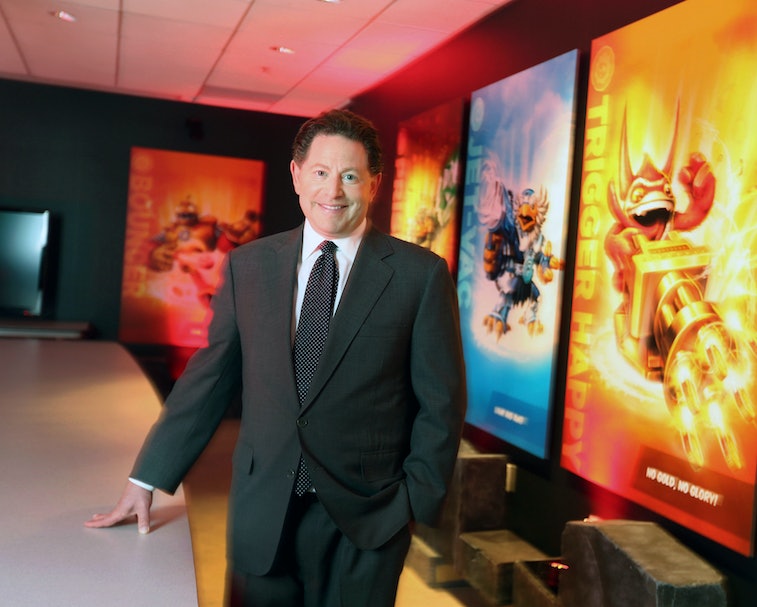 Amid ongoing unionization efforts at Activision Blizzard, the company has decided to convert all of its part-time quality assurance testers to full-time status. Every one of those workers will make at least $20 per hour, too, and will be able to access the company’s benefits. Well, every worker except those that work at subsidiary Raven Software, that is.

“Across Activision Blizzard, we are bringing more content to players across our franchises than ever before,” the company said in a statement emailed to various publications. “As a result, we are refining how our teams work together to develop our games and deliver the best possible experience for our players.” The spokesperson went on to say the QA team is “a critical part” of its development process.

This is a huge win for Activision Blizzard’s QA contingent, especially after the recent mass lay-off of Call of Duty quality assurance testers. But those testers, who work for Raven Software, won’t actually qualify for the raise because they’re still unionizing. Big eye roll there.

It’s also significant for the broader QA workforce, a sector that is largely mistreated across the gaming industry despite its pivotal part in the development process.

Union intimidation — Activision Blizzard faced an unprecedented amount of worker organization in 2021. The ABK Workers Alliance — an organization that works across the entirety of the company — started up in July, as allegations of overwhelming workplace misconduct came to public light. The Workers Alliance halted work multiple times last year, including a November walkout demanding the resignation of CEO Bobby Kotick.

Staff at Raven Software, the Activision subsidiary responsible for the Call of Duty franchise, also created their own union called the Game Workers Alliance. Activision Blizzard has not officially recognized either union.

Raven Software’s ongoing unionization efforts will actually impede its workers’ ability to take advantage of the full-time offer “due to legal obligations under the National Labor Relations Act,” an Activision Blizzard spokesperson told Bloomberg. Whether or not this is true, it will sting for Raven employees, which recently experienced mass QA tester layoffs.

More work to be done — Upping QA pay and allowing access to all the benefits of a full-time position will be life-changing for Activision Blizzard employees. It’s especially rewarding knowing this decision was likely made under increasing union pressure.

But Activision Blizzard has a lot more work to do before any meaningful healing can be achieved. If the company’s response to widespread sexual harassment allegations is anything to go by, leadership doesn’t really grasp the full scope of what employees are demanding.

Raises are always appreciated — but this won’t quell the company’s burgeoning labor movement if that’s what Activision is hoping for. And anyway, in what world is $20 per hour a livable wage?