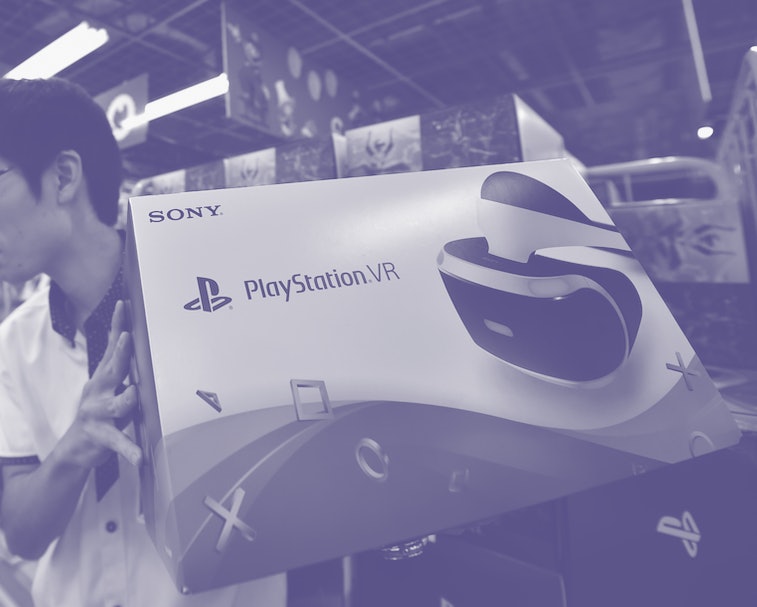 Sony has been teasing its next-gen PlayStation virtual reality headset for months now, doling out breadcrumbs one at a time for fans to drool over. Today we’ve been gifted some more key details about the forthcoming PSVR hardware, though this time the info drop isn’t quite so official.

Multiple sources have told Upload VR that Sony recently shared more details of the next-gen PSVR with the company’s partners. Topping the list of details is a 4,000 x 2,040-pixel resolution — that’s 2,000 x 2,040 for each eye — which gives it a stunning total of 8.16 million pixels. That’s much higher than the last generation of PSVR and just a little more than the resolution on the Oculus Quest 2.

Even with these latest insider details, we still don’t know all that much about the new PSVR, except that it’s not expected on the market before 2022. But hey — we probably won’t find a PlayStation 5 to use it with before then, anyway.

All in the details — The details given to Upload VR are all unofficial in that Sony has made none of these specs public so there’s a fair chance some of them will be incorrect or change before the device is actually launched. Still, they’re tantalizing.

The VR market is hot, hot, hot — The original PSVR was very successful, selling more than 5 million units between 2016 and 2019. That success alone puts huge pressure on Sony to deliver an even more enjoyable product for the PlayStation 5.

That pressure is compounded by the fact that the VR market is much more competitive than it was just five years ago. Companies like HTC are rapidly pushing VR tech to new heights, and consumers want those offerings to be affordable and user-friendly, too.

It’s for the best, then, that Sony is very much taking its time with the next-gen PSVR equipment. The company hasn’t even given us a release date yet — we know only that we won’t be seeing it by the end of 2021. It’s something to look forward to next year. If we can find a PS5 to use with it by then, that is.