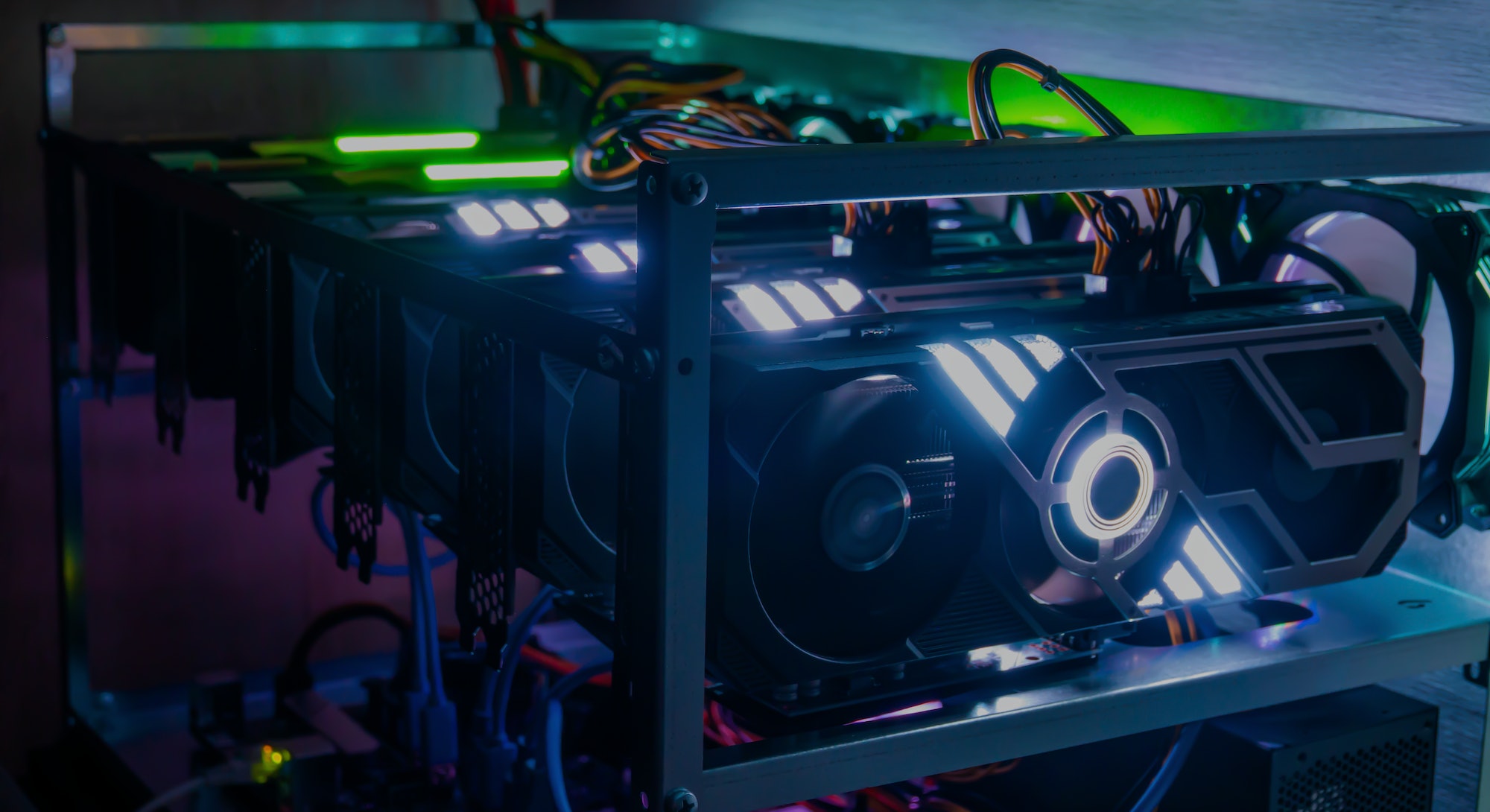 If you're an average PC gamer, you've likely been watching the price of components skyrocket for the past two years, wondering when things will finally calm down a bit.

But while the chip shortage shows no signs of letting up in the short-term, the cratering value of cryptocurrency (and therefore the profitability of crypto mining) has caused many crypto miners to sell off their older GPUs.

I'm here to tell you that while the low prices on platforms like eBay might be tempting, buying a used GPU from a stranger is very much a dice roll — one that might leave you paying hundreds of dollars for a defective GPU. Before you click that “buy now” button, here are seven questions you should ask yourself before you buy a used GPU.

1. What does the GPU market look like right now?

The first thing you should consider before buying any used GPU is whether or not the price is actually a good deal or not. That might sound like obvious advice — and it is — but component prices are quite fickle, and they vary from retailer to retailer. As such, it's worth shopping around.

Based on my own research, generally speaking, while the availability of graphics cards still isn't great right now, you can find the latest generation of Nvidia GPUs (the 30-series) new at sites like Newegg for $100 to $200 north of MSRP. For example, this 3080 RTX (10GB version) usually retails for $800, and you can get it for $880 from Newegg at the moment.

The deals are even better the further up the chain you go. Right now, you can even get the RTX 3090 Ti for several hundred dollars below the MSRP, presumably due to the lack of demand at the top-end. Of course, it's still a GPU that costs $1,650, so if you're in the market for that, you definitely shouldn't buy a used GPU, Uncle Moneybags.

2. How much are used GPUs selling for on the secondhand market?

You don't have to look very far on sites like eBay to find desirable GPUs like the 3070 RTX or the 3060 Ti listed for several hundred dollars less than MSRP, but you'll have to work for your (apparent) savings. The vast majority of used GPU listings that I found online were eBay auctions with dozens of bids that ended with a final price surprisingly close to the MSRP.

Most buyers ended up paying around $150 to $250 less than the price you can find on Newegg right now, but that doesn't include shipping costs. Personally, I wouldn't be surprised if the number of GPUs on the market continues to balloon in the coming weeks as the crypto winter deepens, which might depress prices further. However, at the moment, the savings that you get from buying a used GPU are significant, but not that impressive on average. Of course, if you're willing to put in the time, you can probably find a screaming deal — assuming that the used GPU actually works, of course.

3. What are the risks of buying a used GPU?

The number one problem with buying a used GPU is the possibility that it was used for crypto mining for any significant period of time. Over the past few years, crypto miners have bought desirable GPUs in bulk in order to pump out as much coin as possible while prices soared.

GPUs used in mining rigs are run under full load for weeks at a time, and they often lack the ventilation and cooling necessary for a GPU to thrive. The conclusion is pretty clear: If you end up buying a GPU from a miner, it probably won't run well, and it's likely to fail on you way faster than a newer GPU, leaving you high and dry.

4. Is there a way to tell if I'm buying a blown-out mining GPU?

Unfortunately, no, not really. The only real way to discern if a GPU was used for mining is by testing it under load with a benchmark program like Furmark. (And even then, it still might look okay until it fails three months later.) While it would be nice to see the results of such testing before making a purchase, you're probably not going to get one of these eBay sellers to give you such results before you fork over the cash. As such, you should consider it a major risk.

If you can coax the seller into sending you high-resolution photos of the GPU, you can look for signs of wear, such as discoloration on the PCB. This is probably more feasible on Facebook Marketplace than eBay, however.

Frankly, if you're considering a used GPU, the best thing to do is to research the seller. A lot of the crypto miners on eBay aren't shy about putting six, eight, or even a dozen of the same GPUs up for sale at the same time. If you look at the seller's page and see rows and rows of dusty-looking RTX 3080s for sale for cheap, you should stay away. Those are all lemons.

Additionally, you'll often see sellers advertising their GPUs as "open box" or "barely used." Given the current state of the market, it's possible that those claims are true, but there's no way to know for sure. Regardless of what the seller tells you, you should consider a used GPU a calculated risk at best. If you can somehow finagle a deal where you can return the GPU within a time period, it's a bit safer, though not foolproof.

6. What will the GPU market look six months from now?

When upgrading your computer, like with all tech products, it's important to consider your timeframe. The current rumor is that Nvidia will reveal and release its next-generation 40-series GPUs by the end of the year, likely in September. Generally, generational jumps are a big deal, and they tend to reduce the price of last generation GPUs by a significant amount. (That is, of course, assuming that the crypto sell-off continues.) If you aren't absolutely committed to building a gaming PC right damn now, it might be worth it to wait for the 40-series GPUs to land before buying.

Ultimately, in most cases, I do not think it's worth it to buy a used GPU right now. The savings that I'm seeing on secondhand sites (as of this writing, at least) just simply aren't worth the risk presented by the onslaught of busted crypto mining casualties. Most of the desirable GPUs are still in stock at online retailers if you're willing to shop around. While they're still significantly more expensive than MSRP, you know what you're actually getting for your money, and I think that's worth it. Also, let's not forget that these new GPUs include a warranty that'll prevent you from forking over hundreds of dollars to replace a defective model.

I do not think it's worth it to buy a used GPU right now.

If you have a trusted friend or acquaintance that takes good care of their hardware and is willing to offer you a fair price, used GPUs can be a good deal — I've been on both sides of such exchanges myself. But when it comes to strangers on the internet, the crypto collapse has fueled a flood of lemon GPUs that often look identical to the real thing. As such, until prices come down even further, I recommend steering clear.