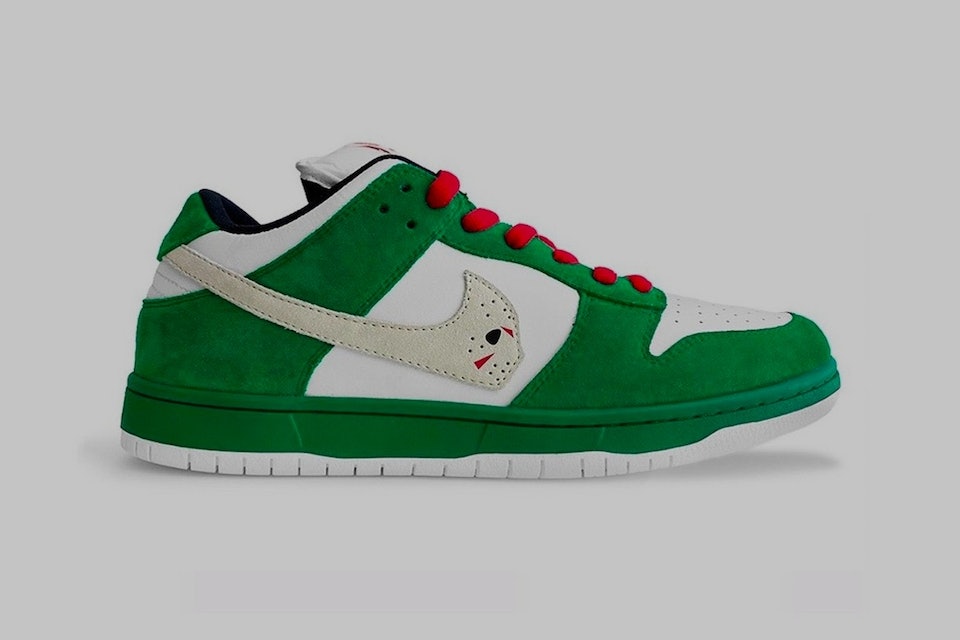 Nike may have reached a settlement with Warren Lotas over his bootleg Dunks, but the legal ramifications still aren't over. The sportswear giant has initiated a lawsuit against the manufacturer Lotas used, Bloomberg Law reports.

In the suit, filed to a California federal court Friday, Nike says it thwarted La La Land, a Los Angeles-based production company, from selling more than 20,000 fake sneakers to Lotas through its case against the designer. The original suit against Lotas referred to him as a "bad actor" undermining "the DNA of sneaker culture" — a label it's also applying to La La Land.

"In order to adequately protect Nike's valuable intellectual property rights, its enforcement of such rights must extend up the supply chain — beyond direct-to-consumer sellers — to actors who are participants in and the moving forces behind the infringing activities of fake sneaker sellers," the suit says. "La La Land is one of those bad actors."

On his shoes, the Swoosh was replaced by a Jason Voorhees mask from the Halloween franchise, while the rest of the shoe looked exactly like a Dunk. He also recreated some of the most acclaimed color schemes from past Dunk releases, including the "Heineken" and Jeff Staples "Pigeon." As the case waged on, Lotas attempted to offer a replacement shoe with further alterations to customers who had already paid for his original releases — but Nike blocked those, too.

Nike is now going after La La Land for its role in manufacturing, distributing, sourcing, selling, and / or supplying "footwear products that infringe upon Nike's intellectual property rights. It says the manufacturer worked with Lotas knowing well that it was violating Nike's rights and sent invoices to him totaling more than $1.8 million.

What are the possible ramifications? — Nike is seeking damages from La La Land because of the damage to its "reputation and "goodwill," in addition to the profits it made from selling to Lotas. It also wants the court to render a judgment against La La Land to prevent it from making any products in the future that infringe upon Nike's designs.

La La Land has called the suit "completely baseless" in a statement given to Law360. "Unfortunately, Nike did not reach out to us beforehand in the spirit of resolution, to probe for information or determine the sound base of their underlying presumption for this frivolous cause of auction."

Regardless of the outcome of Nike's new lawsuit, its dogged pursuit against the parties involved in Lotas' Dunk may scare off any other so-called bootleg designers.