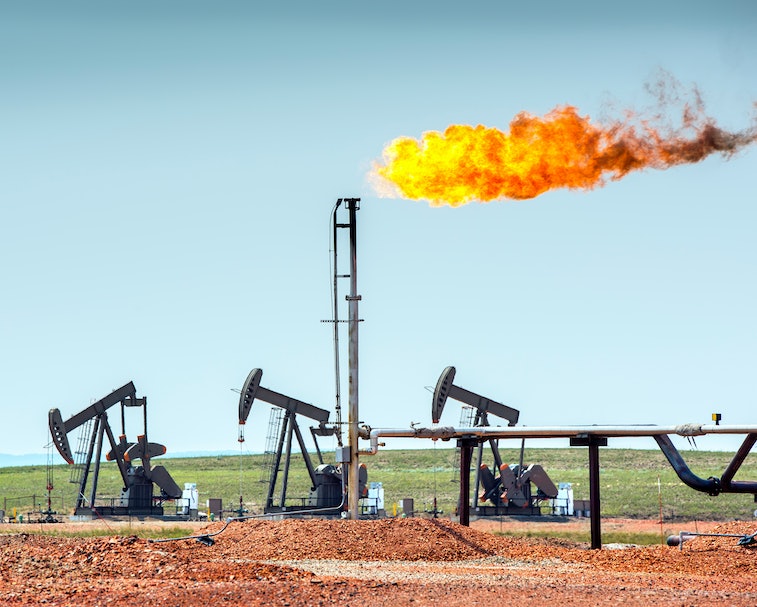 “In recent years, we’ve heard directly from a growing number of our advertising and publisher partners who have expressed concerns about ads that run alongside or promote inaccurate claims about climate change,” Google writes. “Advertisers simply don’t want their ads to appear next to this content.”

Seeing as activists and the U.S. government have been pleading with Google to crack the whip on climate change denial for years now, this is a very welcome change indeed.

Automated, but with human review — Google says that offending content to the new policy includes content that speaks about climate change as a hoax or a scam, denies long-term scientific data, or denies that greenhouse gasses and human activity contribute to climate change. This casts a relatively wide net over what’s covered by the new policy.

Google says it will use a combination of automated tools and human review. The company says it will “look carefully at the context” of these claims when deciding whether or not an advertiser should be banned from its platforms. These evaluations will begin in November.

Finally stepping it up — Google has been fighting climate change longer than most corporations. Last year the company even announced it had “erased” its entire 22-year carbon footprint and would soon be “carbon-negative.”

But Google’s business models haven’t always jived with the lofty statements it’s made about its environmental impact. Non-profit activist organization Avaaz released a staggering report in January 2020 that found at least 108 brands running climate change misinformation ads on YouTube. These videos had amassed a ludicrous 21.1 million views at the time of the reports’ publication.

Activists’ concerns hit hard enough that even the federal government decided to step in. Just a few weeks later, U.S. House Select Committee on the Climate Crisis penned a letter to CEO Sundar Pichai pleading with the company to assume culpability for climate change misinformation on its platforms. The letter was harsh in its accusations, stating that Google was incentivizing climate change denial and “giving free advertising” to companies promoting harmful pollutants.

Elsewhere, Google is also adding a slew of new eco-friendly features to Maps and Search to find fuel-efficient routes and display the CO2 impact of flights.