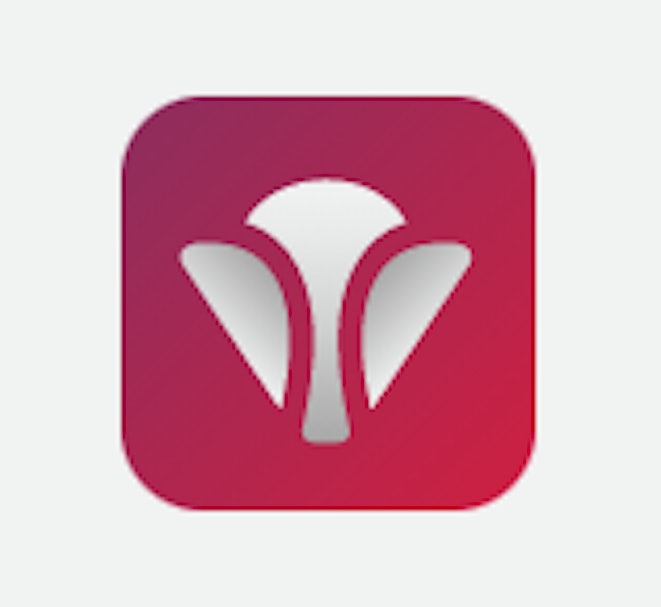 Parler’s former CEO John Matze has sued the company and its shareholders, including conservative donor Rebekah Mercer, claiming his 40 percent stake in the “free speech social network” was illegally stolen from him. The lawsuit was first reported by NPR reporter Bobby Allyn.

Conspiracy — Matze was fired from Parler following the January insurrection at the U.S. Capitol, which was organized in part on Parler. He tried to respond to the situation by reigning in QAnon and incitements of violence on the network but in the lawsuit, Matze says that Mercer not only refused to consider the idea of moderating anything, but sought to “hijack” the social network and use it push her own “brand of conservatism.” After being ousted he claims “intimidating threats” were used to wrest his company shares from him, which are supposedly worth millions.

Capital riots — Parler, launched in 2018, has been funded by a cadre of people in the Republican sphere, who have hoped that the network could be a safe haven for right-wing users who believe their views have been wrongly censored by the likes of Twitter and Facebook. Parler relied on major platforms to run, though, from Amazon for web hosting to Apple and Google for app distribution. After users of Parler heavily documented their activities in Washington, Parler saw its technology providers quickly cut service. But not before experts collected data from the site that has since been used by investigators to track down those involved in the violence.

The network was down for over a month but relaunched in February under a new CEO. Parler, which once claimed over 20 million users, still can’t provide an app through Apple’s App Store or Google Play. It’s also being investigated by the House Oversight Committee, and was forced to abandon its lawsuit against Amazon.

Free speech or hate speech? — It’s possible that Parler will be able to regain momentum amid all the turmoil. But its flavor of free speech ideals has been tried on other networks like Gab, which remain niche hotbeds for extremism that most people don’t wish to stomach, and even conservatives don’t want to live in an echo-chamber where they can’t joust with liberals. Some amount of moderation is necessary or else people feel threatened and silenced, going against the whole idea of free speech.

It seems highly unlikely that Parler will find success for this reason, or simply because few advertisers want to associate themselves with the company’s toxic brand. Users it gained before the shutdown may be worried to return knowing their posts were used against them.

On the bright side, while major companies like Amazon and Google may have too much power, Parler can no longer claim it’s been totally silenced; the free market simply doesn’t want what it’s selling.